The Yamuna Expressway authority has decided to take the help of transport and traffic police departments to enforce the directive. 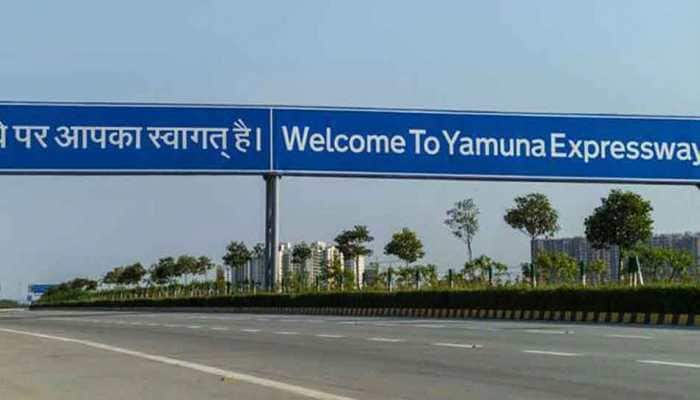 The Yamuna Expressway authority has initiated measures to prevent any more major accident on the route between Greater Noida and Agra in Uttar Pradesh. The authority has decided that no motorcycle rider without helmet and no driver without seat belt would be allowed henceforth on the expressway.

The authority has decided to take the help of transport and traffic police departments to enforce the directive effectively.

This comes just days after at least 29 people got killed in a bus accident on the Yamuna Expressway. The incident had taken place near Agra when the double-decker bus, travelling from Lucknow to New Delhi, plunged into a canal. Many of the 40 passengers inside were crushed under the weight of the bus and others received serious injuries.

Uttar Pradesh Chief Minister had ordered the constitution of a four-member panel to probe the factors that led to the accident.

The Chief Minister has also asked the Jaypee group to ensure fool-proof completion of the expressway at the earliest. The realty group has been asked to submit a proposal in this regard within one week. The remaining work on the expressway is likely to incur a cost of Rs 330 crore.

At least 22,000 to 24,000 vehicles ply on the Yamuna Expressway daily. There are often reports of accidents due to over-speeding on the route.