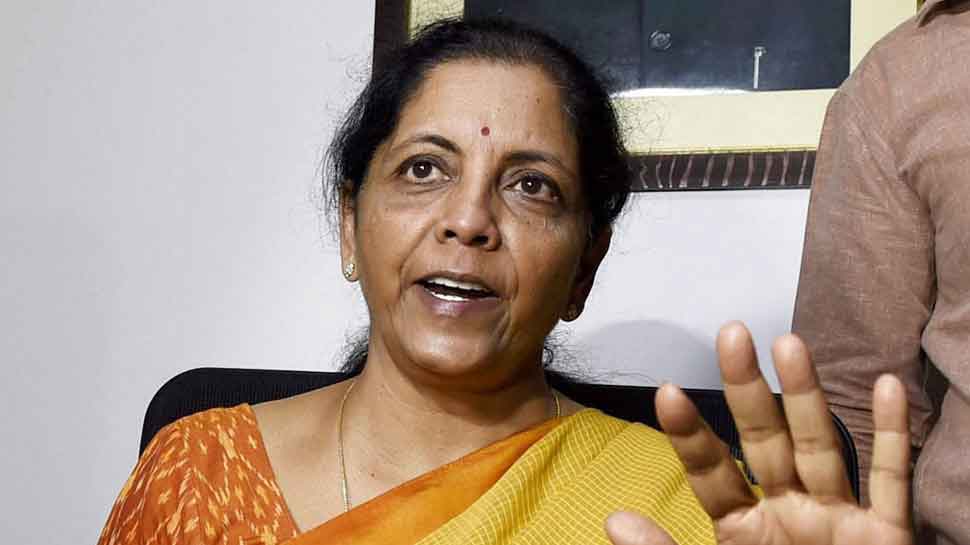 Union Finance Minister Nirmala Sitharaman is presenting her maiden budget in Lok Sabha. At the onset of her speech, she highlighted how Prime Minister Narendra Modi-led NDA government, in its first tenure, moved forward following the “Mantra of reform, perform and transform”. She said that government had set the “ball rolling for a New India”.

India’s first full time Finance Minister started her speech with a famous Urdu couplet – “Yaqeen ho to koi raasta nikalta hai hawa ki oat bhee le kar chirag jalta hai”. The couplet written by popular Urdu poet Manzoor Hashmi was cited by the Union Finance Minister to highlight that it was the belief of Prime Minister Narendra Modi and his government that enabled it to fight against all odds and initiate reforms.

She said that the government’s aim was to empower citizens in order to make the country stronger both socially and economically. She said, “Last mile delivery stood out, citizens in every nook and corner of the country felt the difference; our objective was and continues to be Mazbooth Desh Ke Liye Mazbooth Nagarik (strong citizens for a strong country).

In her maiden budget speech, Nirmala Sitharaman said that gone were the days of policy paralysis and licensing raj, in an apparent attack on previous UPA government led by former prime minister Manmohan Singh.