A technical glitch disrupted services on the Yellow line for at least four hours, leaving thousands of passengers stranded on the road, trapped in coaches and traffic snarls all the way from Gurgaon to New Delhi. 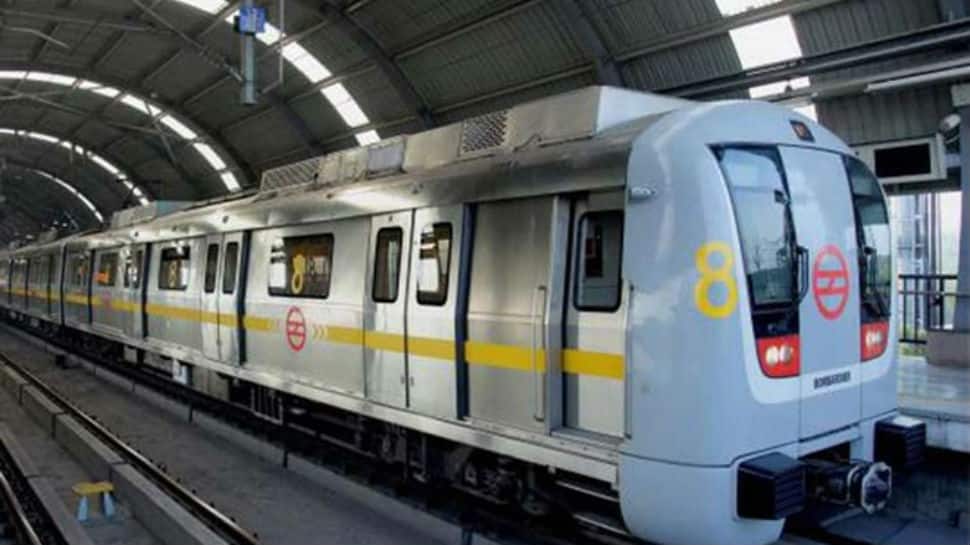 New Delhi: The time taken to evacuate passengers from two trains stalled during disruption of services on the Delhi Metro's Yellow line on Tuesday was "very high", Transport Minister Kailash Gahlot told the DMRC in a written communication.

The minister also sought details of all incidents of breakdown in services of the Delhi Metro since 2011, with reasons for such disruptions, from the Delhi Metro Rail Corporation's (DMRC) managing director.

A technical glitch disrupted services on the Yellow line for at least four hours, leaving thousands of passengers stranded on the road, trapped in coaches and traffic snarls all the way from Gurgaon to New Delhi.

Trains on the line that connects Huda City Centre in Gurgaon to Samaypur Badli in the city, running a distance of 49 km, stalled at 9.32 am and normal services resumed only after 1.30 pm.

Citing the incident report of the Delhi Metro, Gahlot noted that the evacuation of two trains, the service of which began around 9.45 am, took 1.25 hours and 1.42 hours, which he said was "very high".

"DMRC must inform the commuters about such incidents immediately through its Twitter handle so that the commuters do not panic and(they) are kept informed," the minister said in the written communication to the managing director.

Gahlot asked the DMRC's managing director that responsibility needs to be fixed for the breakdown of services on the Yellow line.

Gahlot said that his office and the Transport Commission had to get in touch with the managing director for details of the breakdown.

He said such incidents must be reported to them immediately.

The train services were hit due to a breakdown of the overhead wire (OHE) at Sultanpur station, midway between Gurgaon and Delhi, leading to power supply tripping in the section, DMRC officials said.

Fire breaks out at chemical factory in Gujarat's Valsad, 8 fire tenders at spot