The Uttar Pradesh government on Tuesday (December 3) gave a big relief to home buyers as well as builders of NCR, Noida, and Greater Noida. The decision is likely to benefit about one-lakh home buyers. 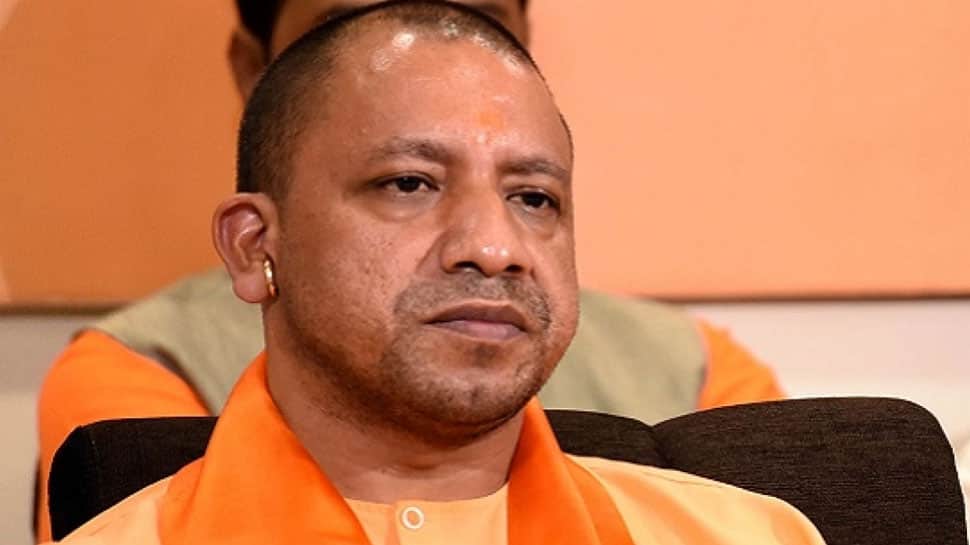 Lucknow: The Uttar Pradesh government on Tuesday (December 3) gave a big relief to home buyers as well as builders of NCR, Noida, and Greater Noida. The decision is likely to benefit about one-lakh home buyers.

In a cabinet meeting, chaired by Chief Minister Yogi Adityanath, the state government has decided to give relief to the builder projects of NCR, Noida and Greater Noida pending since 2017. These pending projects have caused immense problems for homebuyers to get possession of their dream house.

According to Industrial Development Minister, Satish Mahana, those builder projects which have been delayed due to litigations in NGT or other courts or due to the state government's procurement policy, that time will be considered as zero period.

The benefit of this zero period will be extended to only those projects which will promise to hand over possession of the house to home buyers by June 2021.

The Cabinet took this decision after accepting the recommendations of the Sub-Committee of Ministers constituted in this regard.

Among other cabinet decisions, the Yogi Adityanath-led government also approved the construction of a 14.95 km long extension line of the Noida-Greater Noida Metro at Rs 2,682 crore.

The project will be funded by the Centre, Uttar Pradesh government and the authorities of Noida and Greater Noida.

The UP cabinet meeting today approved as many as 34 proposals. After the cabinet meeting, the spokespersons of UP government, Shrikant Sharma and Siddharth Nath Singh, gave information in this regard.