Zee News, which was awarded in several categories, walked away with a total of eight ENBA awards. 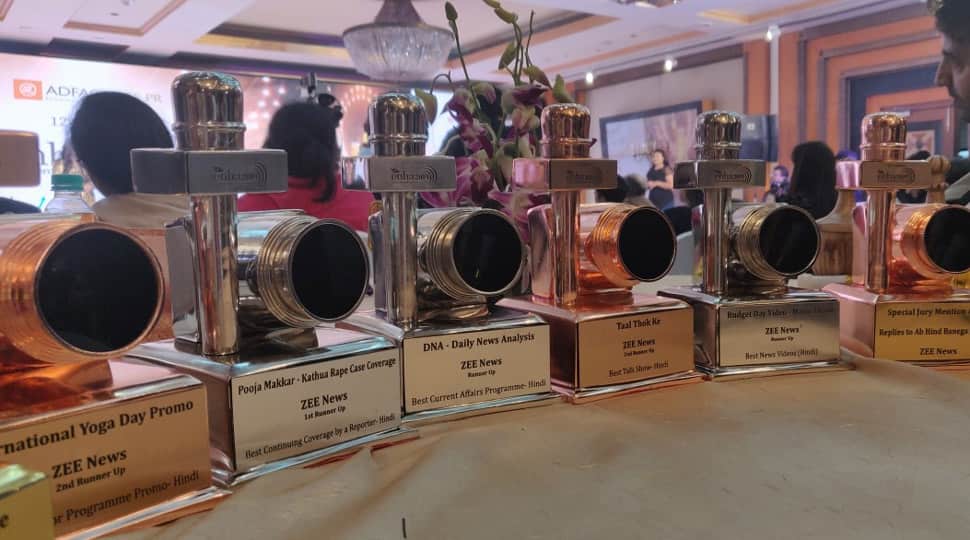 NEW DELHI: Zee News, one of the country's biggest media houses with over 100 millions viewers worldwide, won big at the 12th ENBA Awards, which were announced on Saturday (February 22, 2020).

Zee News, which was awarded in several categories, walked away with a total of eight awards.

Zee News also bagged another award in the Best News category for its show - Pollution 360.

Besides, the Best News Video award was given to Zee news for its video graphics 'Mario' on Union Budget 2020.

Here is the list of awards bagged by Zee News team at the ENBA Awards.