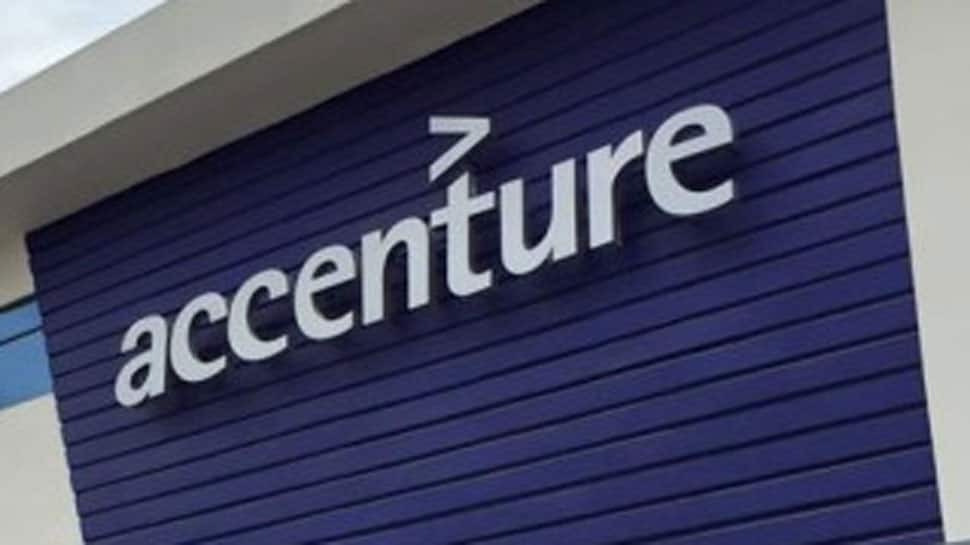 New York: Accenture has appointed Julie Sweet as the chief executive officer and named David Rowland, as the executive chairman of the company.

Both will assume their respective role effective September 1, Accenture said.

Prior to joining Accenture in 2010, Sweet was a partner for 10 years in the law firm of Cravath, Swaine & Moore LLP. She holds a Bachelor of Arts degree from Claremont McKenna College and a Juris Doctor from Columbia Law School.

US budget deficit widens to $747 bn in 9 months