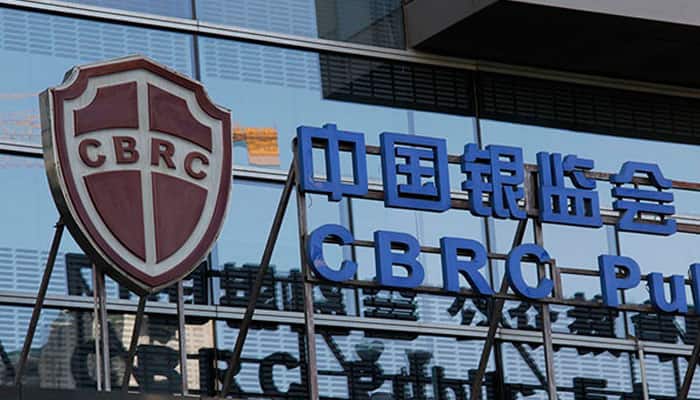 The five banks will be in Beijing, Jiangsu, Jilin, Liaoning and Shandong, according to the China Banking Regulatory Commission (CBRC) website.

Each of the banks will be co-sponsored by at least two private capital providers.

In 2014, China approved a pilot scheme setting up five private banks to give private capital a bigger role in the country's financial system.

Small and medium-sized enterprises account for around 60 percent of China's gross domestic product and some 80 percent of new jobs, but they are struggling to cope with weaker global demand and tight credit.

Data from the CBRC showed that total assets of the first batch of five private lenders reached 132.93 billion yuan (around USD 19 billion) at the end of September.

Brexit: Over 100 UK banks and companies may relocate to Ireland