Wall Street rose on Monday morning, with the Nasdaq hitting a record intraday high, helped by a jump in technology shares and as higher oil prices boosted energy stocks. 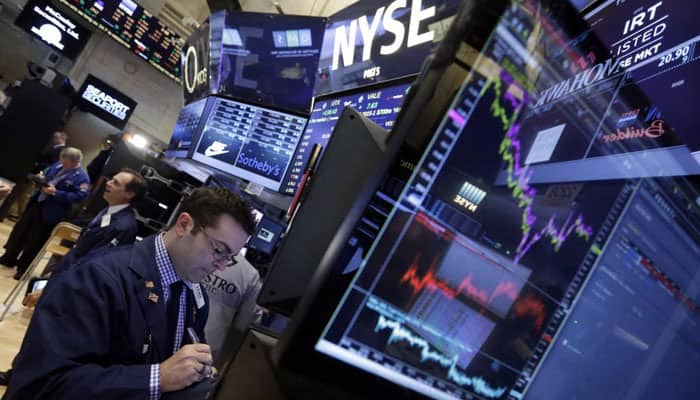 The S&P was less than one point away from its intraday record high, while the Dow also inched closer to its record. The three indexes have rallied since the U.S. election as investors bet Donald Trump`s policies would be market friendly.

Oil prices jumped 3.2 percent to a near three-week high of $48.30 per barrel amid hopes of the OPEC reaching an agreement to cut output. The dollar index`s first drop in 11 days also helped.

The energy index dominated the gainers among the 11 major S&P sectors, rising 1.2 percent. Chevron and Exxon rose 1.4 percent each. [O/R]

"Investors are playing out their beliefs, which in this case is that Trump is going to bring about tax cuts and policy changes that could result in a solid equity market," said Andre Bakhos, managing director at Janlyn Capital in Bernardsville, New Jersey.

"This rally could end anytime, but, for the moment, the enthusiasm is still there."

Tyson Foods was the biggest loser on the S&P, dropping nearly 16 percent after the meat processor reported lower-than-expected profit and said its chief executive officer would step down.

LifeLock jumped 14.4 percent to $23.70 after Symantec said it would buy the identity theft protection services company for $2.3 billion. Symantec was flat.

Headwaters rose 15.9 percent to $23.29 after Australia`s Boral Ltd said it would buy the U.S. construction and building products maker for $1.8 billion.