China has said that political and policy uncertainties, the rising anti-globalisation and protectionism sentiment against international trade and investment pose challenges to global growth. 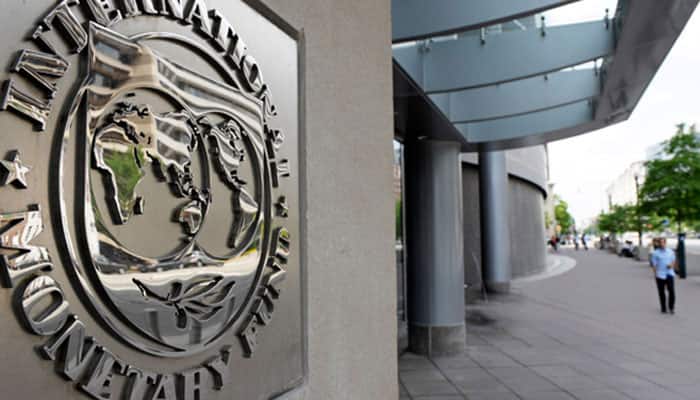 Washington: China has said that political and policy uncertainties, the rising anti-globalisation and protectionism sentiment against international trade and investment pose challenges to global growth.

"In particular, political and policy uncertainties, and the rising anti-globalisation and protectionism sentiment against international trade and investment, pose challenges to global growth," Zhou said yesterday, during the annual Spring meeting of the IMF and the World Bank.

In this context, member countries should reinforce the three-pronged efforts on the monetary, fiscal, and structural fronts to maintain the recent recovery momentum and improve growth prospects in the medium term, he said.

Emerging markets and developing economies should maintain the soundness of monetary and fiscal policies, containing risks and vulnerabilities within the macroeconomic and financial system, while diversifying and upgrading the economic structure, he said.

Noting that China's economic growth has stabilised, he said its GDP growth in 2016 reached 6.7 per cent, contributing 30 per cent of the global growth.

The structure and quality of growth continues to improve, he added.

"Going forward, the Chinese government will continue to maintain the soundness and consistency of macroeconomic policies. Monetary policy will remain prudent and neutral, striking a better balance between stabilising growth and the task of deleveraging, preventing asset bubbles, and containing the accumulation of systemic risks," Zhou said.

A full range of monetary policy tools will continue to be applied to keep liquidity broadly stable, guide market interest rates in a reasonable manner, improve transmission channels, and help direct more financial resources to the real economy, he said.

The Chinese government, he said, will continue to push forward reforms on all fronts, with a focus on structural reforms on the supply side and an aim toward higher quality and growth efficiency.

The IMF he asserted should seek to mitigate the downside risks to global growth by further refining its surveillance and policy advice, advocating multilateralism and globalisation, and facilitating international policy coordination.

"It should conduct comprehensive and integrated surveillance over members' macroeconomic and financial systems, providing tailored policy advice to assist members efforts to achieve their policy objectives," he said.

Zhou said IMF should stick to its basic principle of globalisation, and promote global coordination of macroeconomic policies under a cooperative and rules-based framework, with an aim of achieving broad recovery in global trade and investment.

"We support the IMF's efforts to strengthen its study on common challenges that undermine members growth potentials, including weak productivity growth, ageing population, and rising inequality, in support of members' efforts to improve their medium-term growth prospects," he said.

Consensus in G20 that protectionism 'damaging' for global economy