A group of 76 companies submitted a brief to the court saying a split among lower courts on that question had created uncertainty for employers and gay workers. 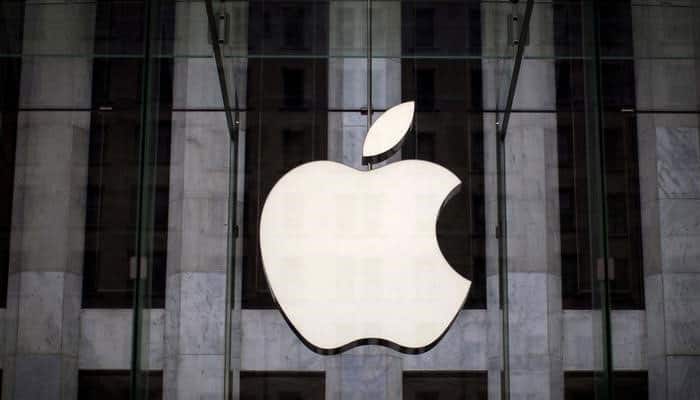 A group of 76 companies submitted a brief to the court saying a split among lower courts on that question had created uncertainty for employers and gay workers.

The companies asked the Supreme Court to take up the case of Jameka Evans, a former security guard at a Georgia hospital who says she was harassed and forced to quit her job because she is gay.

The companies said the lack of a federal law clearly prohibiting discrimination on the basis of sexual orientation has hindered recruitment in the 27 states that have not adopted their own such laws.

A federal appeals court in Atlanta in March dismissed Evans` case, saying her claims were foreclosed by prior decisions that said discrimination against gay employees is not a form of unlawful sex discrimination under Title VII of the Civil Rights Act of 1964.

The Supreme Court will likely decide by the end of the year whether it will take Evans` case.

In April, a different appeals court in Chicago became the first to rule in favor of a gay worker under Title VII. And in June, about 50 of the same companies involved in Wednesday`s brief asked an appeals court in Manhattan to do the same. In that case, the U.S. Department of Justice urged the court to rule that Title VII does not protect gay employees. That was a reversal of the Justice Department`s stance under the Obama administration.

Gay rights is the latest issue to cause a rift between the business community and the Trump administration.

Some companies and executives in August resigned from White House business councils and repudiated President Donald Trump`s comments about a white nationalist rally in Charlottesville, Virginia. And business groups have clashed with the president over issues including immigration, and, this week, the renegotiation of the North American Free Trade Agreement.