The transfers were issued through two separate orders by the General Administration department of the Jammu and Kashmir government. 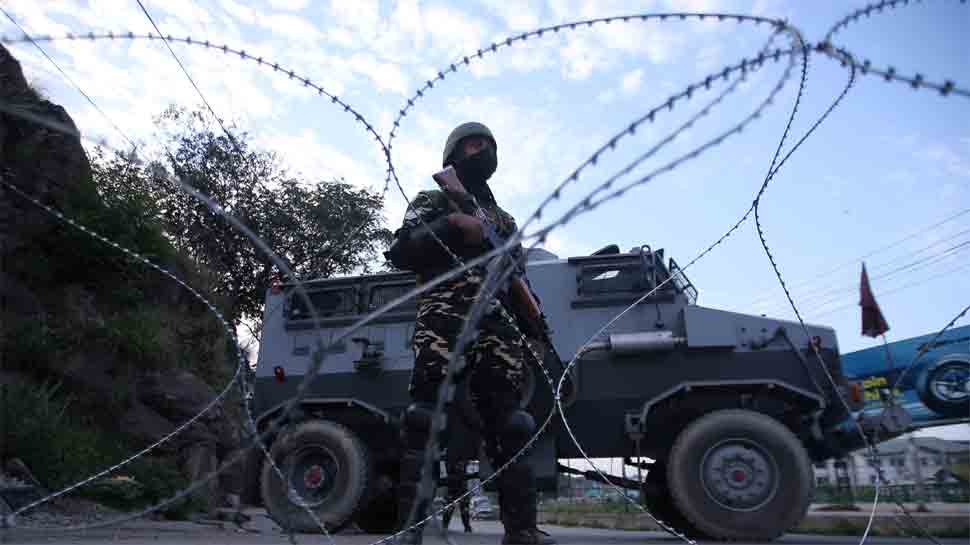 New Delhi: In a major bureaucratic reshuffle, the government of Jammu and Kashmir transferred 52 officials across various departments on Wednesday. The transferred officials include two Indian Administrative Service (IAS) officers while the rest belong to various cadre of the state`s provincial services.

The transfers were issued through two separate orders by the General Administration department of the Jammu and Kashmir government.

Pathak will also hold the additional charge of Administrative Secretary in the IT and Science & Technology Departments as also as CEO of the Jammu and Kashmir E-Governance Agency.

Till now, Rigzian Sampheal, a 2003-batch IAS officer had been holding additional charge at the helm of affairs in these two departments. Sampheal, at present, holds the post of Commissioner-cum-Secretary in the Ladakh Affairs Department.