The blast took place in an oil depot of the 15 Rashtriya Rifles (RR) camp which is in Handwara region of Jammu and Kashmir's Kupwara district. 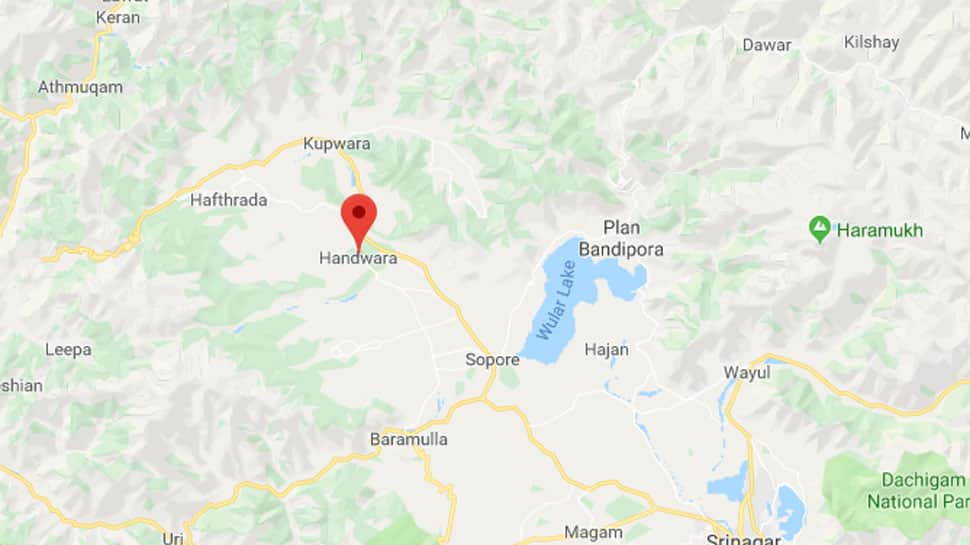 At least two jawans were injured after a blast took place on Friday inside an Indian Army camp in Kupwara district of Jammu and Kashmir.

The Rashtriya Rifles (RR) is a branch of the Indian Army. It is a counter-insurgency force made up of soldiers deputed from other parts of the army and is at present deployed in Jammu and Kashmir.

Earlier in January, terrorists had attacked an army camp in the Shopian district. The terrorists attacked the 44 Rashtriya Rifles camp at Ahgam village in the district. The army had retaliated after the attack.

The state has been on high alert especially after the February 14 Pulwama terror attack in which 40 CRPF personnel were killed. The paramilitary men were killed after an explosive-laden truck rammed into their convoy. The terror attack was claimed by Pakistan-based Jaish-e-Mohammad (JeM).

There has also been a spurt in ceasefire violations by Pakistan after India's preemptive air strike on a JeM terror camp in Balakot on February 26 following the February 14 attack.

Scuffle breaks out in Jammu and Kashmir's Srinagar Central Jail