Hitting out at Pakistan for continued ceasefire violations along the Line of Control, the Indian Army called Pakistan extremely 'coward and unprofessional'. 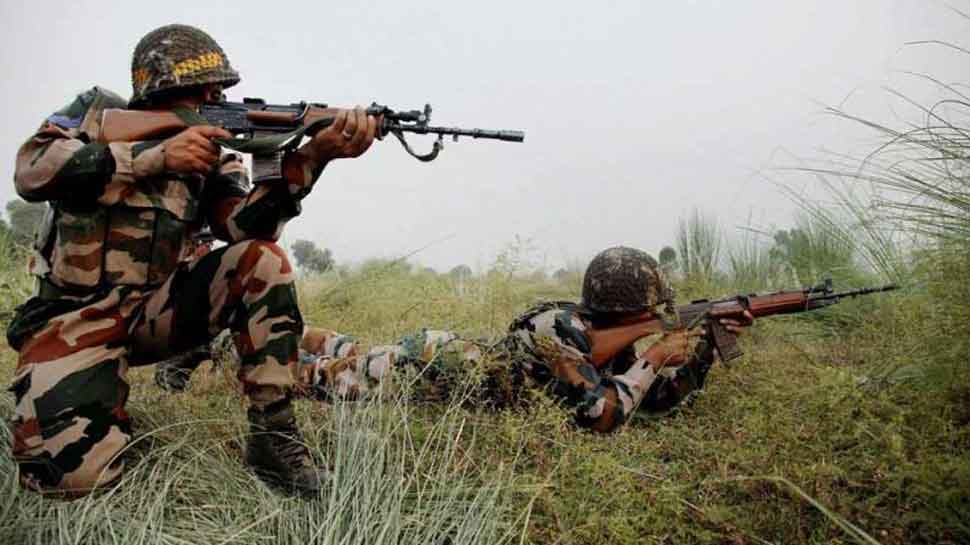 JAMMU: Hitting out at Pakistan for continued ceasefire violations along the Line of Control, the Indian Army called Pakistan extremely 'coward and unprofessional'.

"Since 19 February, Pakistan Army has been continuously carrying out ceasefire violations along the LoC in Uri sector. Displaying extreme cowardice and unprofessionalism, it has been targeting innocent villagers and causing damage to their houses through mortar shelling," Brigadier YS Ahlawat said.

Brigadier Ahlawat added that the Indian Army has given a fitting reply by retaliating to the firing. "Indian Army has retaliated accurately on the Pakistan Army post," he said.

He also stated that villagers have been evacuated to a government school in Uri. "Army has swung into action and provided immediate relief to villagers including food, medicine, drinking water and have provisioned sleeping bags in view of winter," he said.

In the past 10 months, six civilians have been killed and 13 others have been injured in heavy Pakistani shelling along the LoC in Rajouri district of Jammu and Kashmir during the last 10 months. Nowshera and Manjakote sectors have been the worst hit and accounted for a majority of the damage in the shelling from across the border, District Development Commissioner, Rajouri, Shahid Iqbal Choudhary said.

As many as 169 residential houses and 12 government buildings have been damaged in the shelling from May 1, 2017 to February 25, 2018, Choudhary said. He said 4,600 people migrated from the affected villages along the LoC during the past 10 months even as the local administration constructed 86 underground bunkers at various places in the twin sectors for the safety of the people.

Over 80 schools, which were near the border, were closed to ensure safety of the students, he said.

Choudhary said the administration is making all efforts to reach out to the affected populace to mitigate their problems and has set up rehabilitation and relief camps for the border migrants with adequate facilities.