Five mortar shells hit the trade facilitation centre at Chakan-da-Bagh, damaging a few sheds, including the one housing the X-ray scanner, custodian of LoC trade centre. 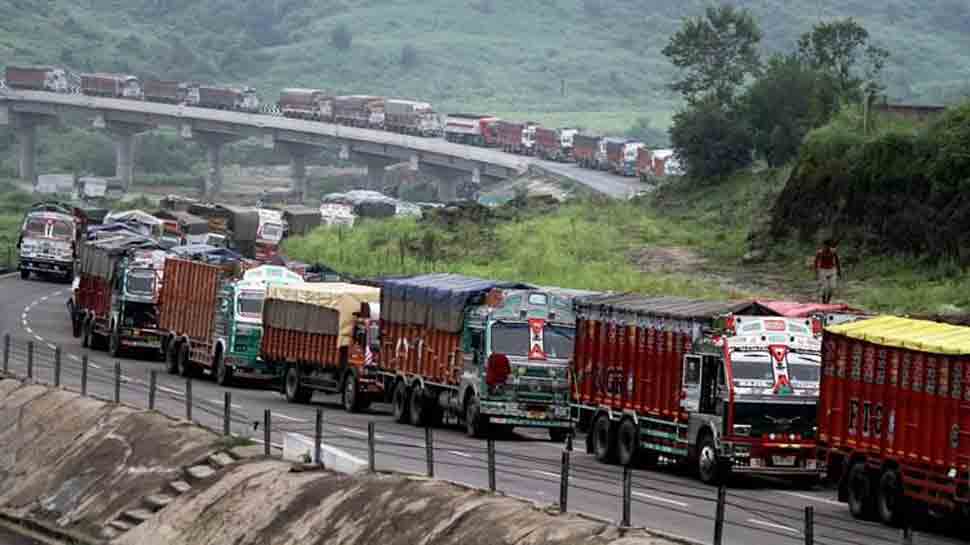 Jammu: The cross-LoC trade was suspended for a day on Wednesday after Pakistan Army violated the ceasefire along the Line of Control (LoC) by resorting to unprovoked mortar shelling and small arms firing in Jammu and Kashmir's Poonch district, officials said.

He said the shelling took place around 12.30 pm, when the process of scanning of the trucks was almost complete.

There were no casualties but the shelling caused panic among those present at the centre, he said, adding that the main building remained safe.

Kohli said the cross-LoC trade was suspended for the day in view of the shelling. Officials said the shelling started in Krishna Ghati sector around 10.30 am and later spread to Poonch sector.

The Indian Army retaliated strongly and effectively, they said, adding that the shelling was continuing when last reports were received.

The cross-LoC trade between Poonch on this side and Rawalakot in Pakistan-occupied Kashmir (PoK), which started in October 2008, takes place from Tuesday to Friday every week on barter system.

The latest ceasefire violation comes after a two-day lull in the cross-border skirmishes which had witnessed a spurt after India's pre-emptive air strike on a Jaish-e-Mohammed (JeM) terror camp in Balakot on February 26.

The strike followed the February 14 Pulwama terror attack in which 40 CRPF personnel were killed. The JeM had claimed responsibility for the attack.