The incident took place at Dalipora area of the district at 4 in the morning. 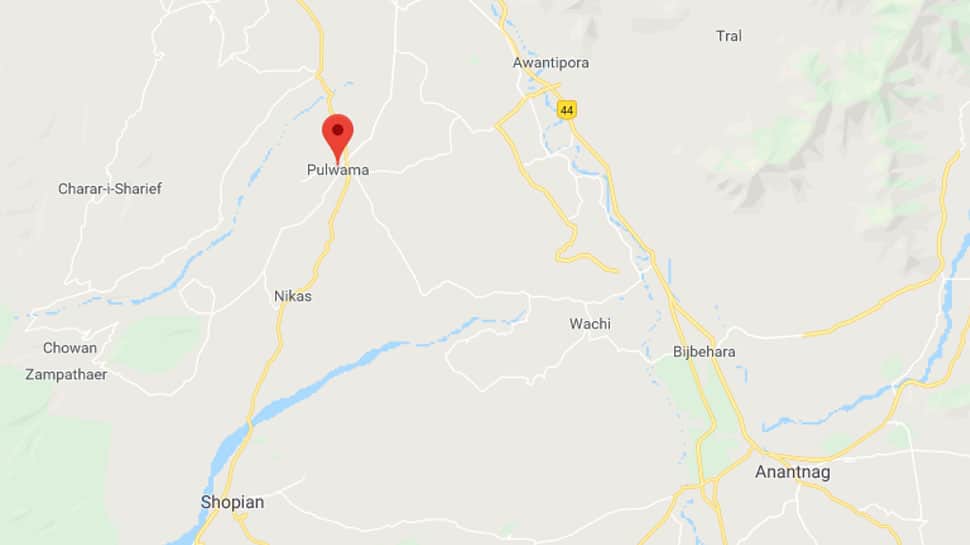 Police identified the three terrorists as Naseer Pandith of Karmibad Pulwama, Umar Mir of Bethipora Shopian and Khalid Bhai from Pakistan. A Pakistani terrorist, the top commander of JeM Khaled, was the mastermind of 2017 Lethpora CRPF camp attack in which five CRPF personnel were killed. He was carrying a reward of Rs 8 lakh on his head.

Police sources said that Khalid was active since the last eight years in Kashmir and termed his killing as a major success. However, an official confirmation is still awaited.

A civilian, identified as Rayees, also died on the spot. His brother Younis, who was injured, was immediately taken to a nearby hospital from where he was referred to Srinagar hospital for specialized treatment.

Many arms and ammunition were also recovered from the encounter site. A curfew has been imposed in Pulwama amid clashes. The internet connection has also been snapped.

A joint search operation was launched by the 55 Rashtriya Rifles, the Pulwama Special Operations Group (SOG) and the Central Reserve Police Force (CRPF). The area was cordoned off after a tip was received about the presence of terrorists in the area.

The encounter is over and the combing operation has also ended.