Have reports of terrorists being trained to carry out operations through sea: Navy chief 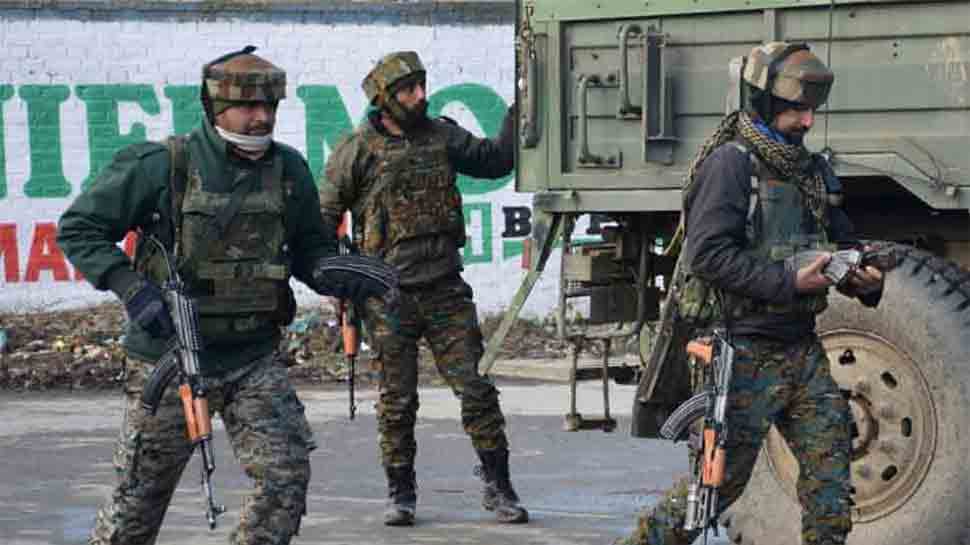 New Delhi: Weeks after the Pulwama attack, Navy Chief Admiral Sunil Lanba on Tuesday warned that there are reports about terrorists being trained to carry out operations through the sea.

Addressing a gathering of global experts at the Indo-Pacific Regional Dialogue here, Lanba said the Pulwama attack was perpetrated by extremists that were "aided by a State" that seeks to destabilise India.

"We also have reports of terrorists being trained to carry out operations in various modus operandi, including through the medium of the sea," he said.

The Navy chief said this part of the world had witnessed multiple forms of terrorism in recent years and few countries in the region had been spared.

The global nature that terrorism has acquired in the recent times has further enhanced the scope of this threat, Lanba said.

India, however, faces a "far more serious" version of "state-sponsored" terrorism, he said.

"We recently saw the horrific scale of the extremist attack in Jammu and Kashmir about three weeks ago. This violence was perpetrated by extremists aided and abetted by a State that seeks to destabilise India," the Navy chief said without naming Pakistan.

On February 14, a suicide bomber of the Pakistan-based Jaish-e-Mohammed (JeM) rammed an explosive-laden vehicle into a bus in Jammu and Kashmir's Pulwama district, killing 40 Central Reserve Police Force (CRPF) personnel.

"We have seen how quickly terror groups evolve across the globe. A particular brand of terror can well become a global problem in near future," Lanba warned.

The Indian security establishment is continuously working to address this menace, he said, noting that "it is imperative that the global community works in concert to contain and eliminate terrorism in all its forms".

Lanba also emphasised the importance of the Indo-Pacific Region. "There is a renewed focus of the world on the seas. This is principally due to the geoeconomic and geopolitical significance of the maritime domain."

India is a maritime nation and, recently, there has been increasing attention to harness potential of the maritime domain for the country's growth and regional development, he said.

This event seeks to "identify and conceptualise challenges and opportunities that lie in the waters, and evolve a strategy for mutual benefits of all stakeholders," Lanba said.

"It is widely accepted that (the) Indo-Pacific Region has been growing in geopolitical significance in recent years due to economic, political and other reasons," he said.

Lanba underlined the region's ancient and historical link with India and its significance for the country.

After Nowshera, Pakistan violates ceasefire in Jammu and Kashmir's Poonch