81-year-old Farooq is under house arrest at his Srinagar residence, his son and NC vice-president Omar is detained at a state guest house. 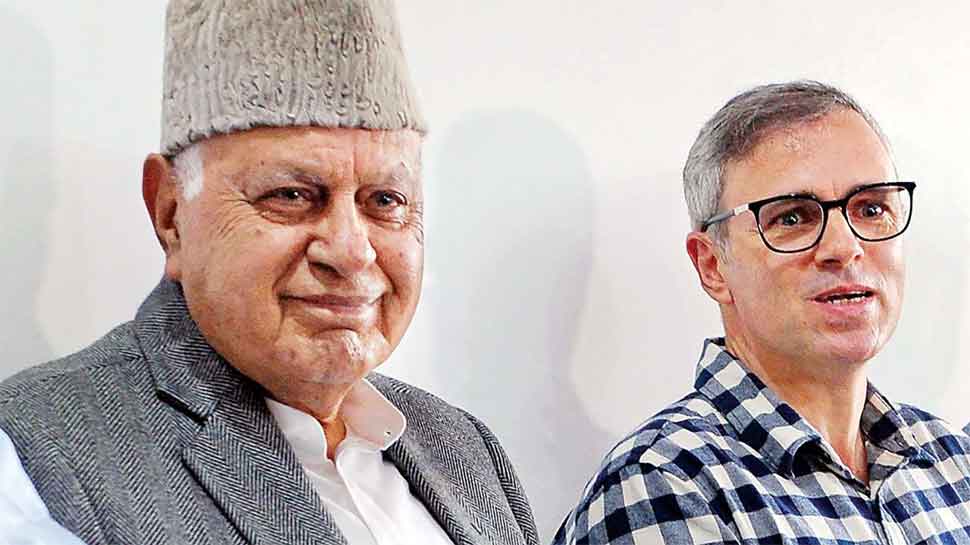 While 81-year-old Farooq is under house arrest at his Srinagar residence, his son and NC vice-president Omar is detained at a state guest house. The delegation is led by provincial president Devender Singh Rana and comprises former party legislators. Rana had sought permission from Governor Malik in this regard.

Speaking to ANI, Rana said, "Today, we got the confirmation that a delegation will be allowed to meet Farooq and Omar Abdullah. A 15-member delegation of National Conference leaders, all of them former legislators, is going to Srinagar tomorrow morning."

The NC leaders had expressed anguish over the continued detention of senior party leaders, including Farooq and Omar Abdullah, as also other top leaders of mainstream political parties of the state, ever since the Centre scrapped special status of the state under Article 370.

Party spokesperson Madan Mantoo said that NC members decided to meet the top leadership at an emergent meeting two days ago, soon after the administration lifted the movement of NC leaders.