The busted terror module was involved in the recent grenade attacks in Sopore. 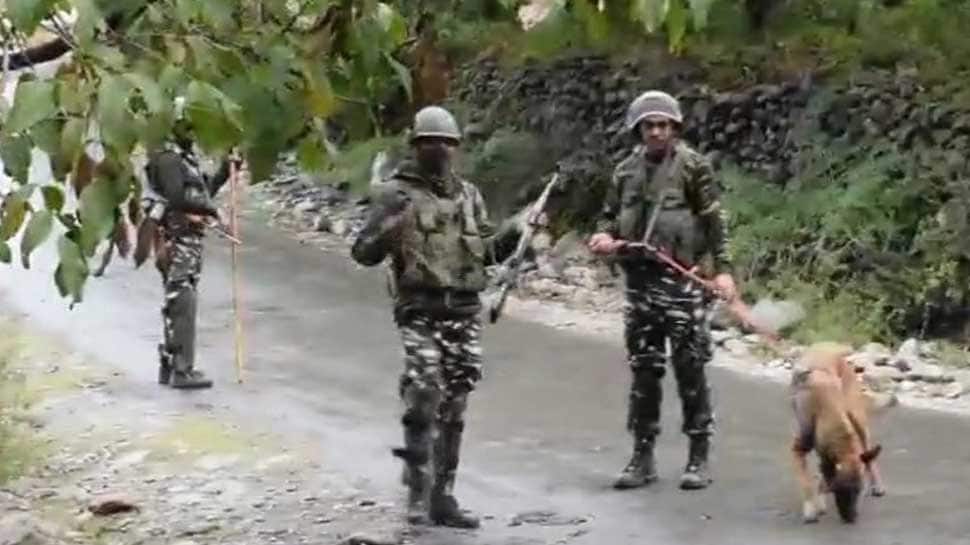 SRINAGAR: The security forces on Saturday busted a terror module in Jammu and Kashmir`s Sopore town and arrested at least three persons in this connection.

At those arrested by police are associated with Pakistan-backed terror outfit Jaish-e-Mohammed (JeM), said ANI.

"This Jaish-e-Mohammed (JeM)-linked terror module was responsible for the recent grenade attacks in Sopore town,'' a J&K police official said.

"During questioning, all three involved persons, who are locals, confessed to the commission of offence,'' he added.

It was revealed that the JeM terrorists based in Sopore provided two grenades to these individuals for attacking the security forces," the official said.

On January 25, a grenade was hurled on SBI camp of 179 BN CRPF at Sopore town.