The joint search operation was launched around 3.30 am at Ramban after specific information about suspicious movement of some anti-national elements was received. 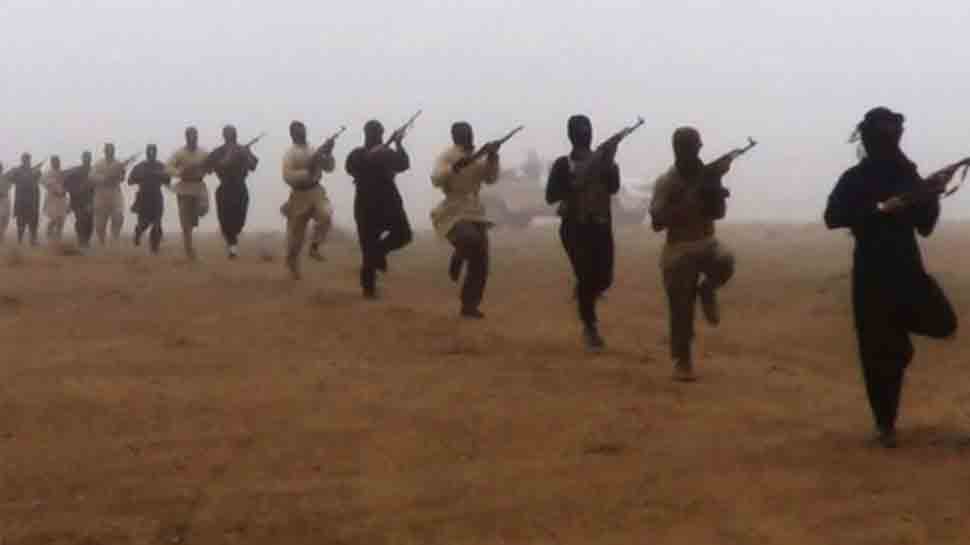 Jammu: Two Lashker-e-Toiba (LeT) militants were arrested in Ramban district of Jammu and Kashmir on Monday, with the Army claiming to have scuttled a conspiracy of the terror outfit to expand its arc of terrorism in the Jammu region.

The Gool-Ramban belt, which is located between Poonch, Rajouri, Reasi, Udhampur and Ramban districts of the Jammu region and south Kashmir's Kulgam district, had been an operational hub and a launching pad of foreign mercenaries until 2000.

Showkat Ahmad Sheikh of Charsoo village of Awantipora in Pulwama district and Taweel Mohiuddin Dar of Malipura village of Kulgam were arrested by a joint search party of police and Army's Rashtriya Rifles and 9 Para from the Hara area of Gool, a police officer said.

He said an AK 47 rifle, along with a magazine and 30 rounds, and Rs 8,771 were seized from the possession of the arrested militants.

The joint search operation was launched around 3.30 am after specific information about suspicious movement of some anti-national elements was received, the officer said.

Preliminary investigation revealed that the militants are affiliated to LeT, he said.

"They were acting on the instructions of an active terrorist Naveed alias Abu Talla," the official said without sharing any further details.

A case under various sections of the Ranbir Penal Code has been registered against the duo and further investigation is on, he said.?

"Combined efforts of the Indian Army (Rashtriya Rifles) and police in the Gool area under counter insurgency force uniform delivered a major setback to the terrorist outfit in their efforts to revive terrorism south of Pir Panjal range," Lt Col Navneet said.

He said both the individuals are in their teens.

"The timely apprehension of suspected terrorists and recovery of war-like stores has thwarted the nefarious design of terrorist organisation to spread the 'Arc of Terrorism' south of Pir Panjal Range," the PRO said.