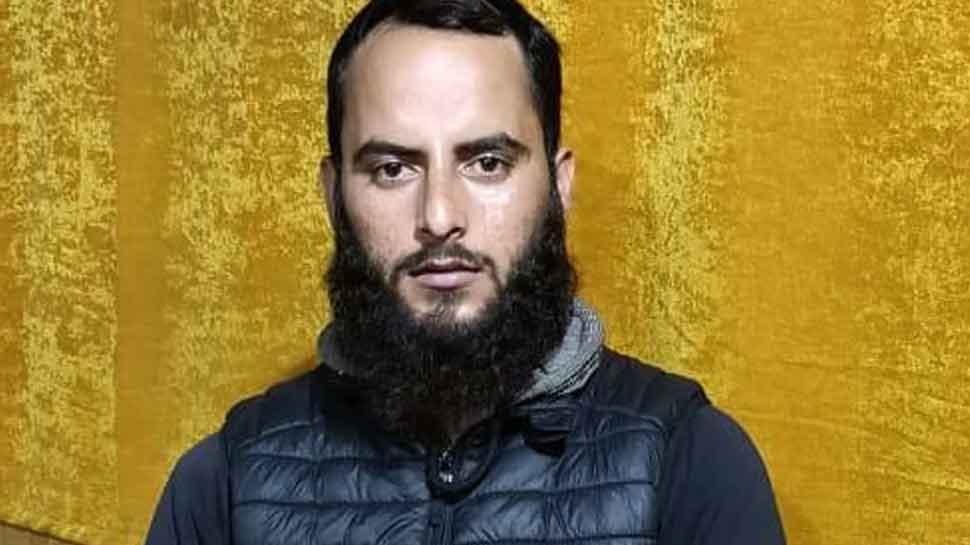 SOPORE: In a big breakthrough, the security forces on Saturday arrested one terrorist belonging to Pakistan-backed terror group Lashkar-e-Taiba (LeT) in J&K's Sopore.

Channa is a local LeT terrorist and is a resident of Stadium Colony Old Town in Baramulla.

Channa, who was caught in the morning, was part of the Lashkar group led by Sajad Hyder.

He is believed to be involved in several terror-related incidents, including firing at migrant labourers, shooting and injuring four members of a fruit merchant's family in Sopore, burning civilian vehicles for not following terrorist dictate not to ply private vehicles on road, issuing threats to fruit traders, putting posters warning traders not to open shops.

The arrested LeT terrorist was also tasked to carry out grenade attacks in the busy markets and other establishments.

With this, the security forces also averted major terror attacks planned in Sopore.

A large cache of arms and ammunition were also recovered from him.

Jammu and Kashmir Director General of Police (DGP) Dilbagh Singh congratulated the security forces for arresting the LeT terrorist in Sopore and said that the clean up of terrorists in the area has been successful to a great extent.

"I want to congratulate security forces as clean up (of terrorists) in Sopore has been successful to a great extent. There are still some people, who are attempting to spread terrorism here. But our police and army always stay alert," Singh told media persons here.

Channa is being questioned, he added.

Speaking about the present condition in Sopore, he said that the situation is much better now.