The sources have further said that militants from Afghanistan are also being mobilised towards the Line of Control. 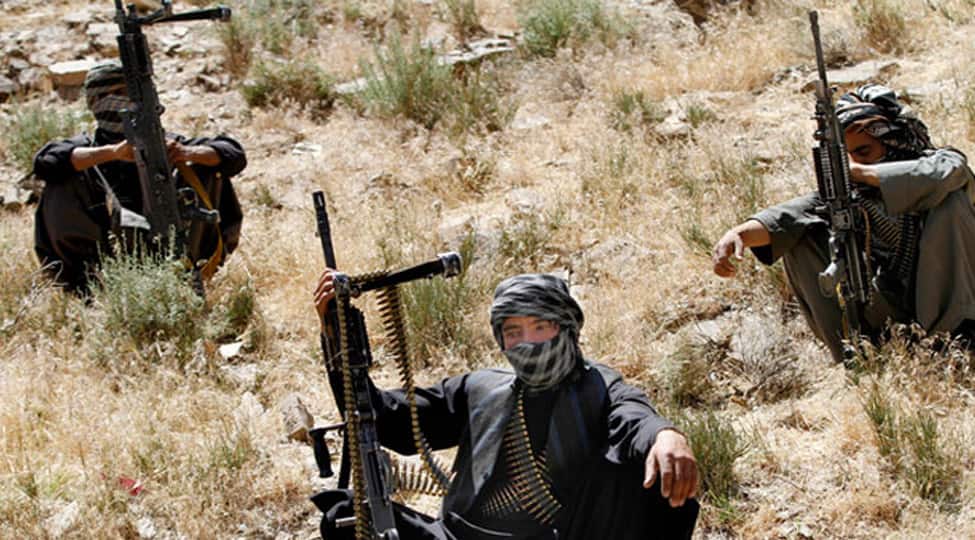 New Delhi: Failing to make its case on the diplomatic front, Pakistan is resorting to the use of terror as an instrument of state policy once again, according to reliable sources in security agencies.

"Pakistan has built 30 launch pads along the LoC to infiltrate militants into the regions of Karen, Gurez, and Gulmarg," the latest inputs received by the Indian security agencies suggest."Pakistan army and the ISI (Inter-Services Intelligence) are moving militants of Lashkar-e-Taiba and Jaish-e-Mohammed into these launch pads."

The sources have further said that militants from Afghanistan are also being mobilised towards the Line of Control. "An estimated 230 to 280 militants are being moved."

On Wednesday, a top Lashkar-e-Taiba (LeT) terrorist, identified as Asif Maqbool Bhat, was killed in an encounter with security forces in Jammu and Kashmir`s Sopore. He is the same terrorist, who was involved in the attack on a girl child.

National Security Advisor (NSA) Ajit Doval had recently said that "Pakistan is trying to create trouble. 230 Pakistani terrorists were spotted. Some of them have infiltrated and some have been arrested."

"We are determined to protect the life of Kashmiris from Pakistani terrorists even if we have to impose restrictions," the NSA had added.India has effectively foiled Pakistan`s attempts to internationalise Jammu and Kashmir issue.Coming down heavily on Islamabad at the 42nd session of the United Nations Human Rights Council (UNHRC), India said Pakistan is building a false narrative and has no locus standi on the issue.

Pakistan stands isolated on the Kashmir issue and has failed to make it an international matter after being snubbed on all fronts. All the major countries in the world have backed India's position on the abrogation of Article 370.

Next month, the Financial Action Task Force (FATF) will make a final decision on whether to blacklist Pakistan or to keep it in its grey list or not. The inter-governmental organisation had given the country four months to improve its counter-terror financing operations.

On August 22, the Asia-Pacific Group (APG), a regional affiliate of the FATF, had placed Pakistan in the Enhanced Expedited Follow Up List (Blacklist) for its failure to meet the stipulated standards.

Pakistan media have claimed that Islamabad on Monday submitted a report to the FATF on the strengthening of its anti-money laundering and combating the financing of terrorism framework.