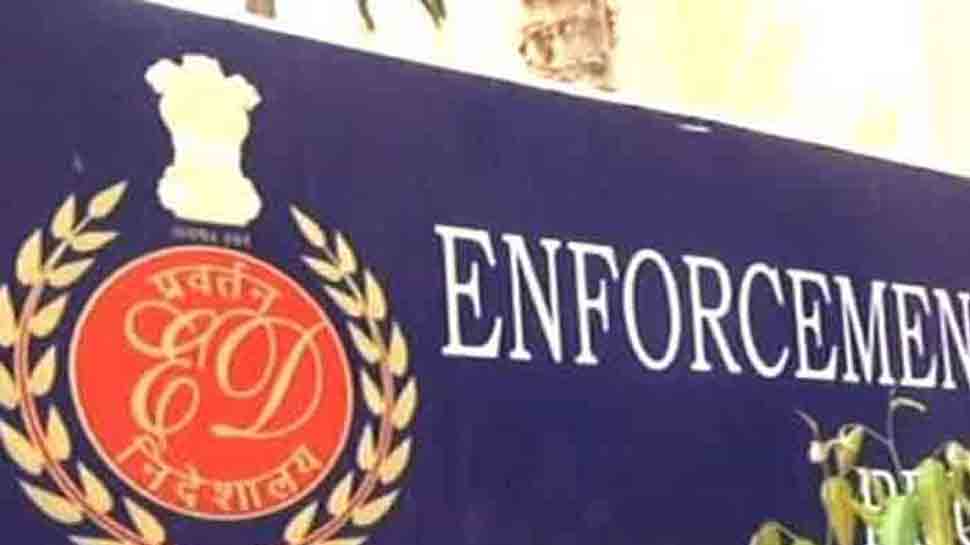 New Delhi: The Enforcement Directorate has identified some 24 properties across India, including in the national capital, that belong to Kashmiri businessman Zahoor Ahmed Watali and were bought with money received from alleged 26/11 Mumbai terror attack mastermind Hafiz Saeed.

The National Investigation Agency (NIA) arrested Watali in August 2017. He is currently lodged in Tihar Jail.

On Monday, the Enforcement Directorate attached Watali`s immovable property worth Rs 1.3 crore in Haryana`s Gurugram. The action was taken under the Prevention of Money Laundering Act.

The financial probe agency is examining cases against Saeed, who is the founder of Lashkar-e-Taiba (LeT) and Jamaat-ud-Dawa (JuD), Syed Salahuddin, head of Hizb-ul-Mujahideen (HuM), and others.

"We have identified 24 properties of Watali, bought in several states including Delhi, Harayana and Uttar Pradesh," an ED source told IANS.

The value of the said properties is over Rs 15 crore. The source claimed that Watali received the money for the properties for "his services".

The agency had earlier claimed that documents recovered from Watali`s residence showed that he received money from Saeed, from the Pakistan`s Inter-Services Intelligence (ISI), from the Pakistan High Commission at New Delhi and also from a source based in Dubai.

The source said Watali had a very good relation with Pakistan-based terrorists and terror groups apart from Saeed and Salahuddin.

Watali used to receive instruction from his handlers from across the border to pass the money to the separatist leaders in the Kashmir valley, the source added.

Earlier, on March 8, IANS reported that the ED has also identified six people and several NGOs, who bought properties from the money received from Pakistan-based terror groups.

The ED had filed the case of money laundering based on a NIA case registered in May 2017 for stoking unrest in Jamuu and Kashmir.

The anti-terror agency had on January 18 last year filed charge sheet against 12 people, including Saeed and Salahuddin, seven Kashmiri separatist leaders and others in terror funding.

The ED in 2018 had also questioned Dubai-based hawala operator, Naval Kishore Kapoor, who was arrested by NIA on July 16. Kapoor is currently lodged in Tihar Central Jail, as the ED continues probe into details of funding that emerged post-26/11 Mumbai terror attacks.

According to the ED sources, questioning of Kapoor was required as the NIA probe had revealed a lease agreement signed in 2014 between him and Kashmiri businessman Watali.

The agency also has incriminating document against Watali, recovered from the cashier-cum-accountant of the businessman, Ghulam Mohammad Bhatt, during a 2017 raid.

According to ED officials, the Watali, who was arrested by the NIA in August 2017 was remitting the same to the Hurriyat leaders, separatists and stone-pelters of Jammu and Kashmir to stoke unrest.

The officials said that the documents collected from Watali`s residence and office showed that it had been maintained in regular course of his business and was signed by Watali himself.

Altaf Ahmad Shah is the son-in-law of hardline Hurriyat leader Syed Ali Shah Geelani, who advocates Jammu and Kashmir`s merger with Pakistan. Shahid-ul-Islam is an aide of moderate Hurriyat leader Mirwaiz Umer Farooq, and Khandey is the spokesperson for the Geelani-led Hurriyat.