Following the encounter, police cordoned off the entire area and launched a search operation. 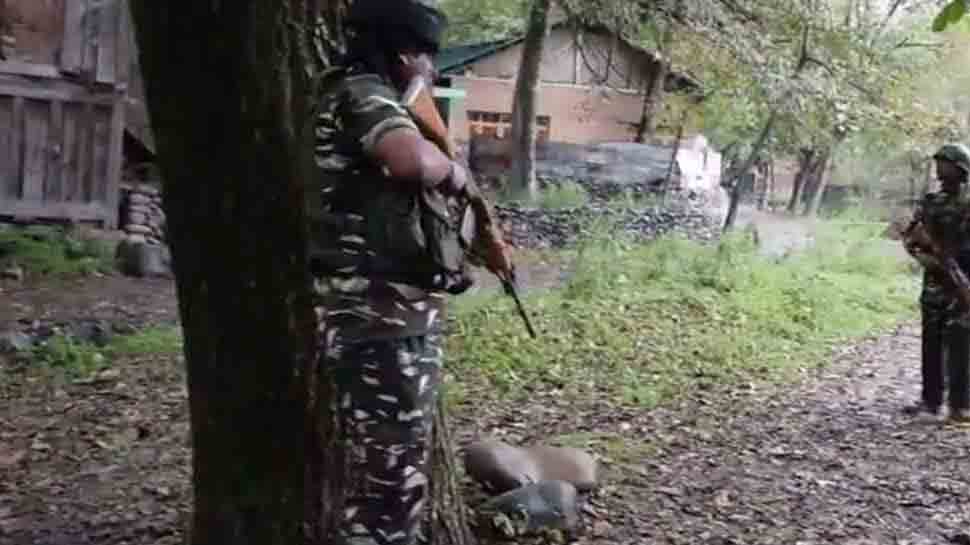 New Delhi: A terrorist was killed in an exchange of fire with security forces in the Shopian district of Jammu and Kashmir during wee hours on Friday.

Following the encounter, police cordoned off the entire area and launched a search operation. One rifle and ammunition were recovered from his possession.

The slain militant has been identified as Ishfaq Sofi alias Abdullah Bhai and was reportedly linked to the Islamic State faction of Jammu and Kashmir. He hailed from Sopore area of Baramulla district. IANS quoted a police officer saying that Sofi had joined the militant ranks in 2015. A report said that Sofi was the lone commander of ISJK group active in Jammu and Kashmir.

As a precautionary measure, authorities have closed all educational institutions in Sopore on Friday.

The development comes two days after unidentified gunmen on Wednesday shot and injured two people in the Zanapora area of Shopian. The injured were identified as Irfan Ahmad Lone, 28, son of Abdul Hameed Lone of Zainapora and Muzaffar Ahmad Bhat, 30, son of Ghulam Mohammad Bhat of Zainapora. They were affiliated with the People's Democratic Party.

According to reports, the gunmen had abducted the PDP workers from a chemist shop in the Zanapora area of Shopian and later shot at them.

Earlier on May 5, three terrorists were killed after a brief exchange of fire with security forces in Shopian. Security forces had launched a cordon and search operation in the Adkhara area of Imam Sahib in the Shopian district following information about the presence of militants. Weapons and warlike stores were recovered from the possession of the terrorists.

The Indian Army has gunned down 41 terrorists in Jammu and Kashmir since Pulwama attack which claimed the lives of 40 CRPF personnel, said Indian Army Lieutenant General KJS Dhillon on Wednesday. Out of those killed, 25 terrorists belonged to Jaish-e-Mohammed and 13 of them were Pakistanis.