The operation took place on Sunday after police got information about the presence of Naxals in the area. 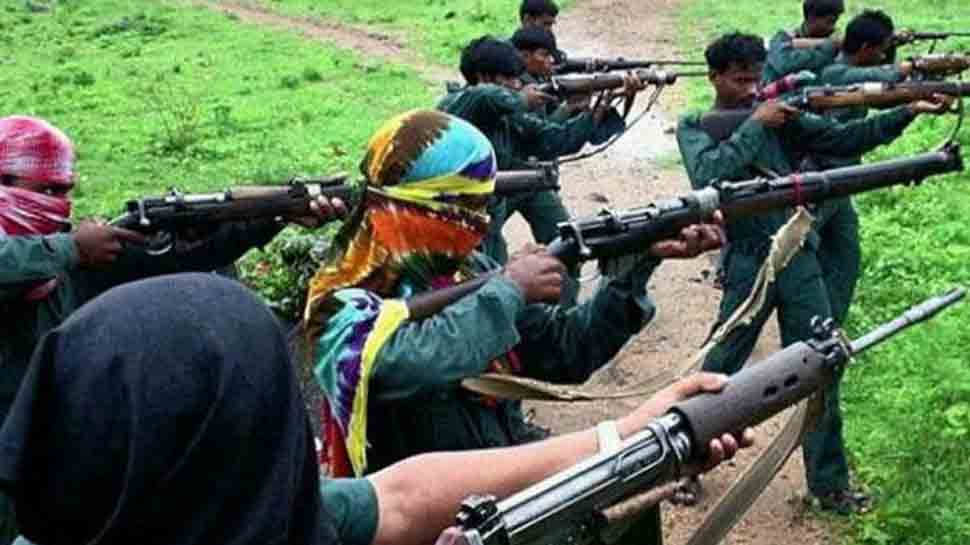 The operation took place on Sunday after police got information about the presence of Naxals in the area. The police reached the spot with its team and killed the Naxals in an encounter.

Gujju had Rs 10 lakh bounty on his head and was wanted by security forces since long as around 32 cases including murder were registered against him at different police stations in the area.

Gujju was also involved in an encounter with the Bano police in Simdega district on April 8, 2017, where police station in-charge Vidyapati Singh and a security personnel Toram Biruli lost their lives.

The police also recovered arms and ammunition from their possession.After the operation, Khunti Superintendent of Police (SP) Alok Kumar voiced hope that soon, the district would be made Naxal-free.

"We hope that soon other Naxals will surrender and Khunti district would be made Naxal-free," he said.