In the last assembly polls in Jharkhand, Raghuvar Das of the BJP was sworn-in as the Chief Minister on December 28, 2014. 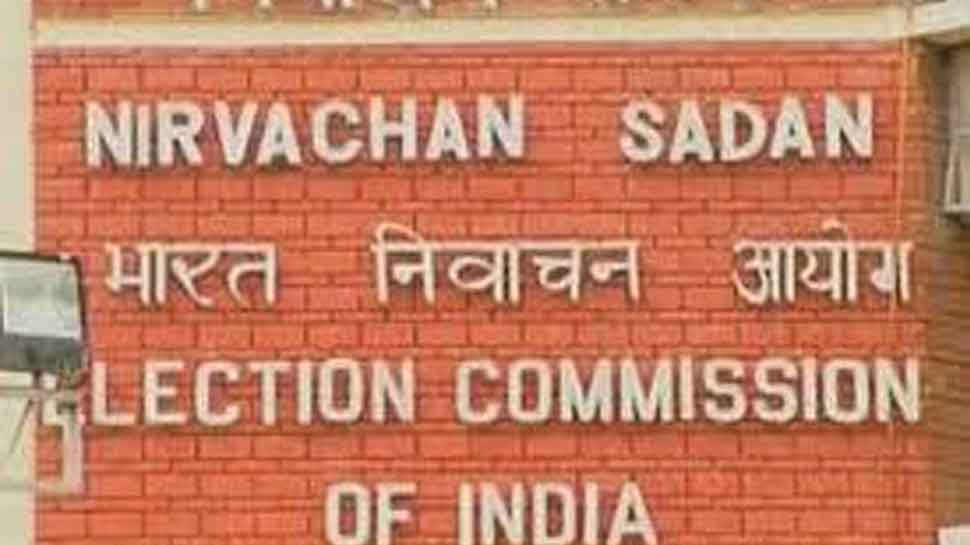 New Delhi: Election Commission of India is expected to announce poll schedule for Jharkhand assembly election on Friday (November 1, 2019), as the term of the state Legislative Assembly ends on December 27.

In the last assembly election, Raghuvar Das of the BJP was sworn in as the Chief Minister on December 28, 2014. The BJP had won 37 seats, and its ally All Jharkhand Students Union (AJSU) could win five. JMM was the largest opposition party in the state with 17 seats, JVM(P) won 8 and Congress managed only 6 seats.

The combined tally of BJP-AJSU was enough for the National Democratic Alliance (NDA) to cross the majority mark of 41 in the 81-member Legislative Assembly. After the formation of the government, 6 MLAs of Jharkhand Vikas Morcha-Prajatantrik had joined the BJP.

Raghuvar Das has faced opposition from tribals over the Land Acquisition Bill (2017), and amendments to the Santhal Pargana Tenancy Act (SPTA) and Chotanagpur Tenancy Act (CTA), compelling the state government to withdraw the amendments later amid protests.

The results of the recently concluded Assembly polls in the two states of Maharashtra and Haryana are expected to have an impact on the elections in Jharkhand. The poll outcome of these two states would make the BJP cautious, while Opposition parties could learn lessons from their losses in Haryana and Maharashtra.