On June 19 last year, five women, associated with an NGO, were gang-raped at gunpoint in Jharkhand`s Khunti district after they were abducted while performing a street-play in a nearby village. 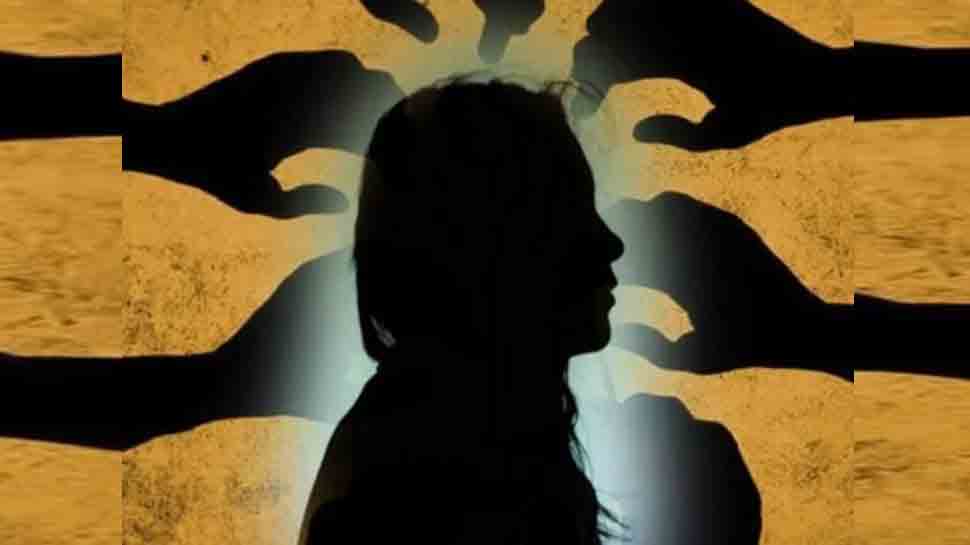 Khunti: Six people were convicted by a civil court in the case where five girls of an NGO were raped in Kochang, Khunti last year.

On June 19 last year, five women, associated with an NGO, were gang-raped at gunpoint in Jharkhand`s Khunti district after they were abducted while performing a street-play in a nearby village.

On June 22, the National Commission of Women (NCW) wrote a letter to Jharkhand Director General of Police (DGP) directing him to apprise the commission about the action taken in Khunti gang-rape case.

The NCW also informed that the commission has constituted a three-member inquiry team to investigate the case and submit recommendations on the matter.In its report submitted on June 28, The National Commission for Women (NCW) stated the Khunti gang-rape incident seemed to be "planned" and "executed in a professional manner".

It also expressed doubt over the conduct of Father Alfonso Aiend, the manager of RC Mission School, who the NCW team suspected to have been a part of the conspiracy.

On June 23, Jharkhand Police arrested two of the accused.

The five women were associated with an NGO which worked towards raising awareness on issues like human trafficking. On one such campaign, the women had gone to the nearby village of Kochang to perform a street-play.