Atal Bihari Vajpayee has been diagnosed with urinary tract infection. 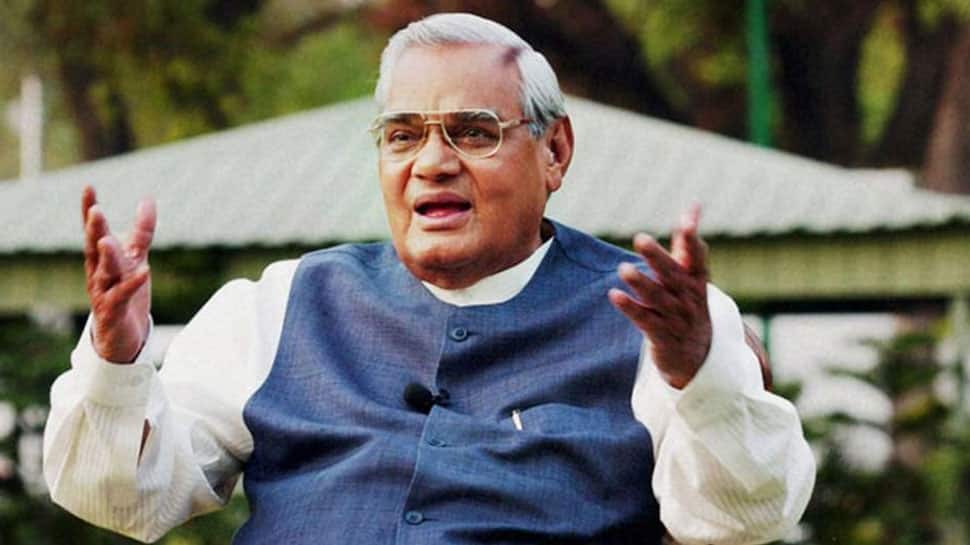 Kanpur: Several workers of BJP on Tuesday conducted a havan to pray for the speedy recovery of party leader and former Prime Minister Atal Bihari Vajpayee who is in AIIMS and is being treated for a urinary tract infection.

Much admired for his political acumen and soft nature, Vajpayee continues to command a huge following both within the party as well as from people at large. News agency ANI reported that concerned about the health of their leader, many workers of the Kanpur unit of BJP decided to conduct havan so that the 93-year-old makes a quick and complete recovery.

Wishes from around the country have been pouring in since Vajpayee was admitted to AIIMS on Monday. While the hospital initially said that he had been admitted as part of a routine check-up, a medical bulletin issued later on Monday informed that he has been diagnosed with UTI.

Vajpayee, who was PM briefly in 1996 and then from 1998 to 2004, has retreated from active politics over the last few years due to failing health conditions. He was the first non-Congress PM to serve a full five-year term. Along with Advani, Vajpayee took the BJP from two seats in the Lok Sabha to power at the Centre.

At age 93, he is currently the oldest living former PM.