After the massive seizure of nearly Rs 97 crore in demonetised currency notes here, the police were probing the possibility of involvement of bank employees in converting illegal currency into legal money. 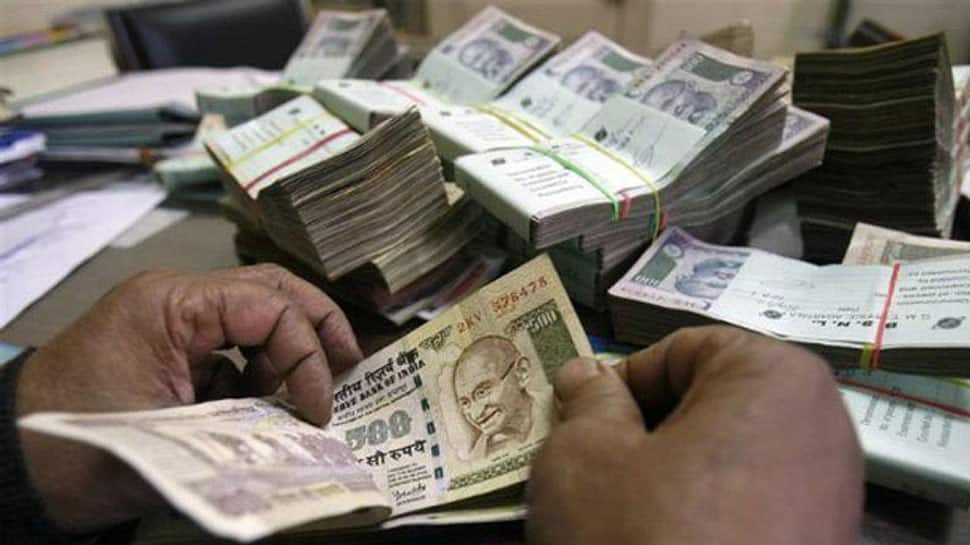 Kanpur: After the massive seizure of nearly Rs 97 crore in demonetised currency notes here, the police were probing the possibility of involvement of bank employees in converting illegal currency into legal money.

The role of the Kanpur office employees of the Reserve Bank of India was also being examined, SSP Akhilesh Kumar Meena told PTI here.

"We are probing the role of RBI Kanpur branch in his matter. It is being done on suspicion of involvement of RBI staff in the case," Meena said.

"We are also probing the blackmoney route to Kolkata and Hyderabad as the number of NRIs are more in Hyderabad. We are preparing a list of NRI's having link with the builder Anand Khatri, from whose house the cash was recovered, and his family members," the SSP said.

As many as 16 people, including the builder, were arrested in connection with the seizure of demonetised currency notes kept in gunny bags and stacked inside a bed from the builder's ancestral house here.

They have been booked under various sections of the IPC and the Specified Bank Notes (Cessation of Liabilities) Act, which makes possession of more than 10 pieces of old Rs 500 and Rs 1,000 notes a criminal offence, attracting fine of Rs 10,000 or five times the cash held, whichever is higher.

Among those nabbed, four were involved in the conversion of illegal money in the Swaroop Nagar area, leaving police flummoxed as to whether some bank employees were involved in clandestinely replacing the demonetised currency notes kept in chests in strong rooms.

They divulged information about the builder involved in converting black money into white by exchanging the old currency notes.

Police suspected the possible role of even some RBI staff in the matter and was investigating from that angle too. The Reserve Bank of India (RBI) has its regional office in Kanpur.

Wads of currency notes in the denomination of Rs 500 and Rs 1,000 were neatly stacked inside the bed and kept in suitcases and also stuffed in sacks, the photographs of which went viral in the electronic media.

The raids were conducted jointly by the National Investigation Agency (NIA) and Uttar Pradesh Police.

Principal secretary (Home) Arvind Kumar, however, said yesterday that "Prima facie, there is no terror link."

The Centre had banned currency notes in the denomination of Rs 500 and Rs 1,000 in November, 2016 to flush out black money, eliminate fake notes and stop terror-funding.

SSP Meena said the NIA had gathered inputs about some companies and individuals involved in converting illegal currency into legal money and shared the information with Inspector General of Police, Kanpur, Alok Singh, following which the raids were carried out discreetly.