The object is said to be an empty hand grenade and was found by a railway employee at 8.45 am when the Railway policemen were patrolling. 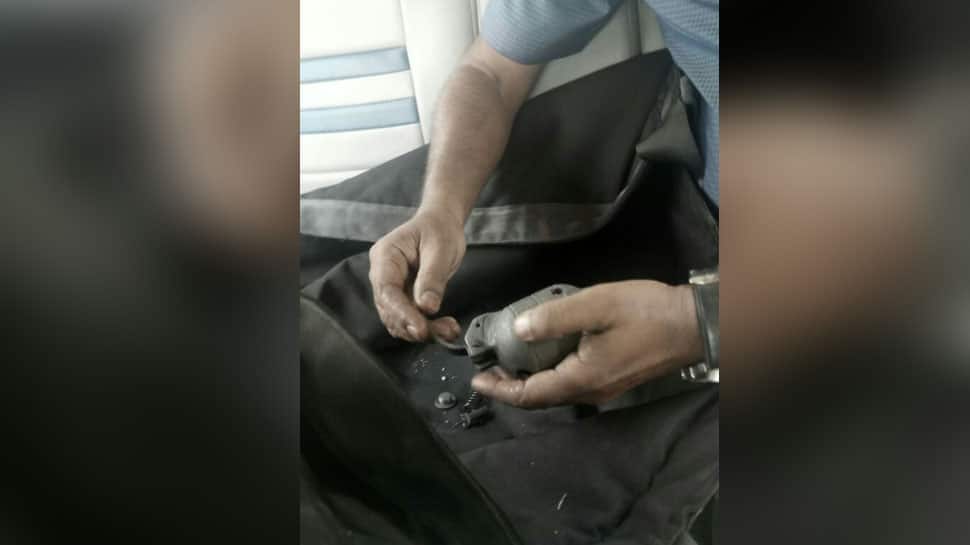 A suspicious round-shaped metallic object was found on Friday morning near the railway line at the Bengaluru railway station in Karnataka. The object is said to be an empty hand grenade and was found by a railway employee at 8.45 am when the Railway policemen were patrolling.

The Police and the GRP checked the object after taking it into possession, according to IG Railway Alok Mohan. The bomb disposal squad was immediately called and handed over the grenade at 9.55 am. Senior Railway Officers including Divisional Railway Manager, Bengaluru, have reached the spot.

The Railway Security Control reported at 8.45 am that at KSR Bengaluru station a hand grenade was found near trolley path on platform number one. The Railway Protection Force immediately swung into action and cordoned off the area. Divisional Security Commissioner led the team of Railway Security force to thoroughly search the entire premises including several trains. A search was also conducted in several parts of the railway station as a precautionary step.

At the same time, there was a beep sound coming from the Sanghamithra Express train but on an investigation, it was found that the CCTV was malfunctioning. The train was checked and declared safe. The train that runs daily between the KSR Bangalore City railway station and Danapur in Bihar's Patna has been delayed by two hours. It was scheduled to start at 9 am.

The train movement was normal except on platform number one and platform number two. After checking, the trains on the platforms were allowed to run. Normal operations have been restored fully. The railway workforce has been put on alert. Intensive checks at station entrances, platforms, train coaches and at parcel office are being conducted.

The Additional Director General of Police (ADGP) Railways, Alok Mohan, said, "Today morning when our policemen were patrolling, one railway employee found the metal object near the railway line. Police and GRP immediately checked the object, it was found that round shaped object, bomb disposal squad was immediately called and they are looking what exactly this object is."

Shop at Bengaluru Airport goes up in flames