Karnataka will go for polls in two phases, 14 constituencies each, on April 18 and 23. Counting of votes and announcement of results for both phases is scheduled for May 23. 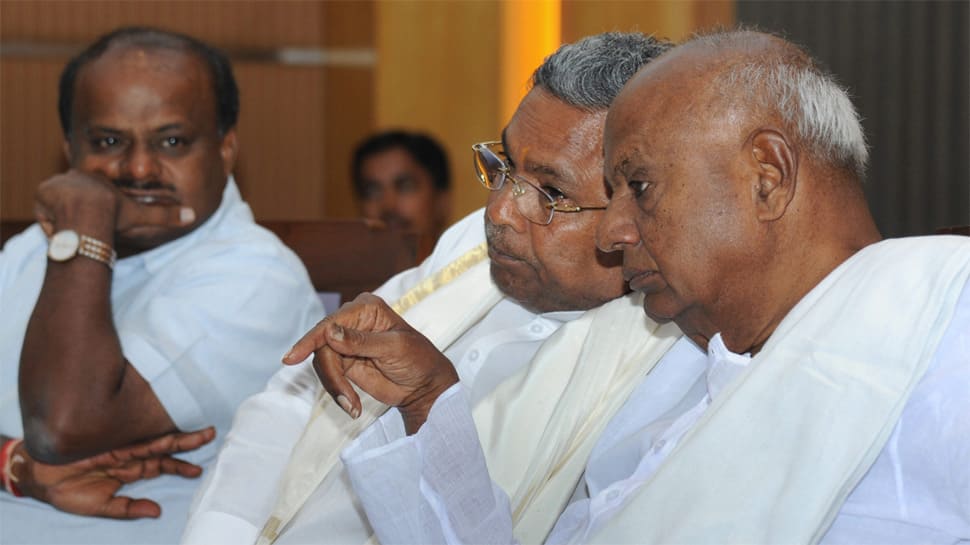 As the filing of nominations for the first phase of polling for 14 Lok Sabha constituencies ended in Karnataka on Tuesday, a total of 455 nominations have been submitted by 362 candidates, poll officials said.

Among these, 337 are male candidates and 25 are female, the Karnataka Chief Electoral Officer's office that revised nomination figures late Tuesday night said in a release.

Among the constituencies that will go to polls in the first phase on April 18, the highest number of 40 candidates have filed their nomination from Bangalore North and the lowest being Hassan and Chamarajanagar with 13.

Chitradurga (SC), Chamarajanagara (SC) and Kolar (SC) are the three reserved parliamentary constituencies among the 14, which will go to polls on April 18 and 64 candidates have filed 79 nominations in these seats.

On Tuesday the last day for the filing of nominations, 181 candidates had filed 222 nominations.

Prominent among those contesting in the first phase include former Prime Minister HD Deve Gowda (Tumkur), his grandson Prajwal Revanna and Nikhil Kumaraswamy from Hassan and Mandya respectively.

Karnataka will go for polls in two phases, 14 constituencies each, on April 18 and 23.

While scrutiny of nominations for the first phase will take place on March 27, the last date for withdrawal is March 29.

For the second phase polls on April 23, notification will be issued on March 28. The last date for nomination is April 4.

Scrutiny will take place on April 5 and the last day for withdrawal is April 8. Counting of votes and announcement of results for both phases is scheduled for May 23.