The circular by the Karnataka State Board of Waqfs comes at a time of widespread debate over controversial citizenship policies backed by the Centre. 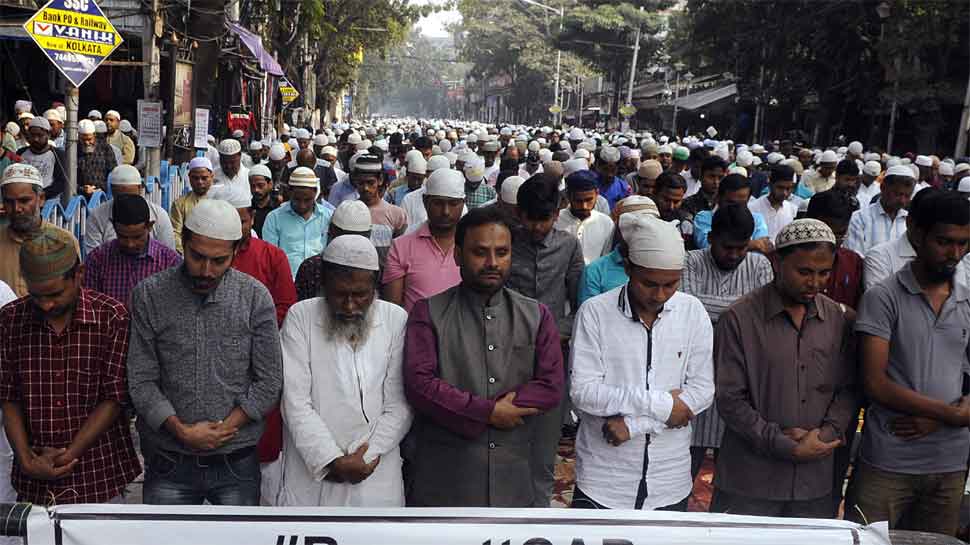 It asked mosques to create registers with information on local Muslim families, along with certified, updated documents. "[In] the areas where no masjid or managing committees are there, the nearest Jamia Masjid shall collect and preserve the data," it said.

"The Government of India is contemplating to maintain [sic] and update the 'National Population Register' which will include details of all the citizens in the country. Apart from this, many states are preparing National Register of Citizens as per the National Citizens Act of 1951," read the circular.

The circular also states that a fresh census will be conducted by the government in 2020 and if that happens, chances are there that Muslim section will be deprived of many types of government schemes if they fail to produce proper documents. "Hence, it is necessary that the Muslim section of the state prepare for it in advance," the circular said.

Following the board's circular, various mosques started to issue a self-assessment form for Muslims, asking to fill and submit it as soon as possible. The form is almost the same as required for National Register of Citizens, that is, it refers to every document with which a person's citizenship can be established.