Polling in Udupi-Chickmagalur is on April 18 in the first phase and in Bidar in the second phase on April 23. Vote counts in both the seats are on May 23. 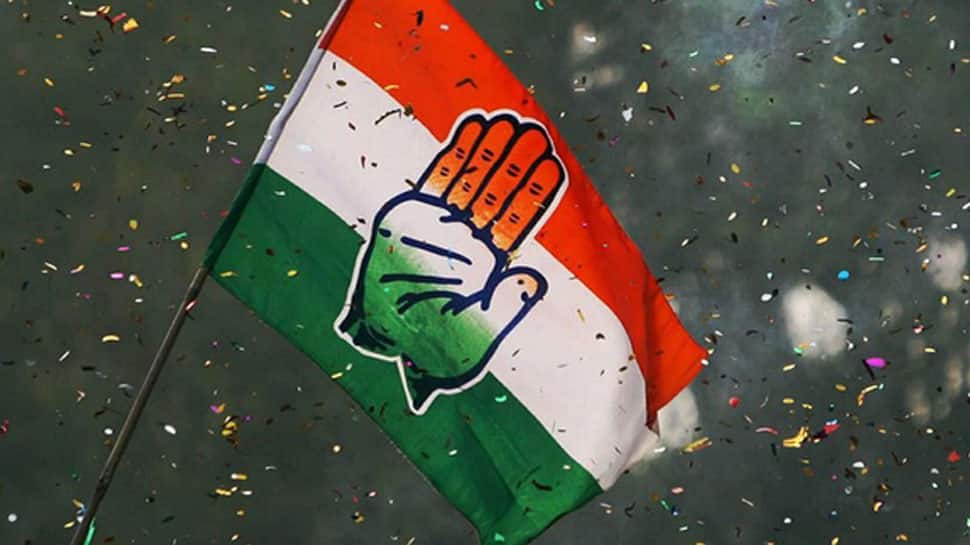 "Rebel candidates Amrith Shenoy and Shanul Haq have been expelled from the party for contesting against official candidates in Udupi-Chickmagalur and Bidar parliamentary seats," Congress state General Secretary Shafi Hajulla said in a statement here.

Shenoy is in the fray from Udupi-Chickmagalur seat as an Independent against JD-S candidate Pramod Madhwaraj and Haq as a Bahujan Samaj Party (BSP) candidate from Bidar where party`s state Working President Eshwar Khandre is the official nominee.

Polling in Udupi-Chickmagalur is on April 18 in the first phase and in Bidar in the second phase on April 23. Vote counts in both the seats are on May 23.

Under the pre-poll seat-sharing arrangement, Congress is contesting from 21 of the 28 Lok Sabha seats in the state and JD-S in the remaining 7 seats.

The party is facing revolts in Hassan, Mandya and Tumkur Lok Sabha constituencies where its leaders and cadres are refusing to campaign for the JD-S candidates, all members of the family of former Prime Minister H.D. Deve Gowda.

While Prajwal Revanna is contesting from Hassan, Nikhil Kumaraswamy is in the fray from Mandya. The grandsons of Deve Gowda, they are the sons of state PWD Minister H.D. Revanna and Chief Minister H.D. Kumaraswamy respectively.

Deve Gowda is contesting from Tumkur.

Though both the allies fought against each other in the May 2018 assembly elections, they formed a post-poll alliance to form the coalition government to keep the BJP out of power in the state.