In a big win for Indian Intelligence agencies, fugitive gangster Ravi Pujari is likely to be extradited to India soon. 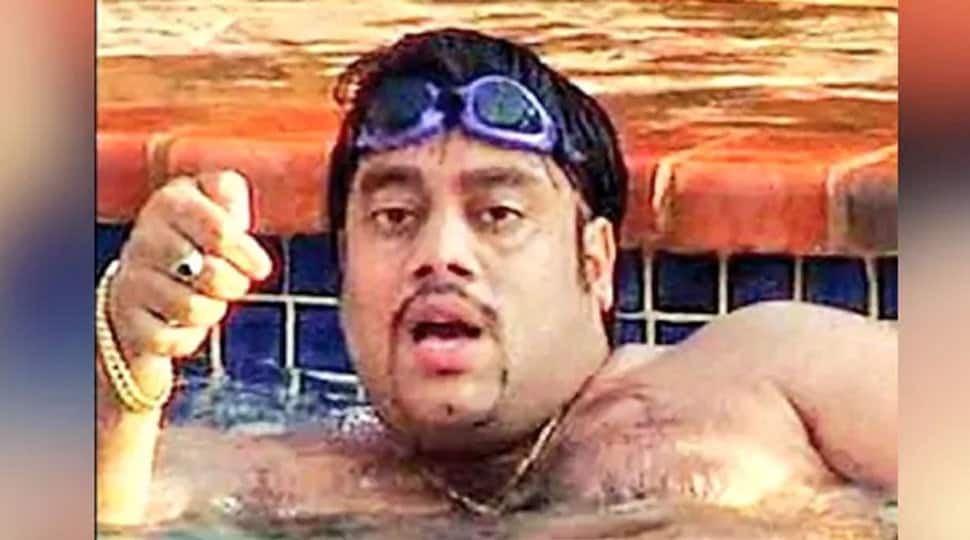 New Delhi: In a big win for Indian Intelligence agencies, fugitive gangster Ravi Pujari is likely to be extradited to India soon.

Reports said that the Indian government has been trying to get him back to the country and a team of Karnataka Police is in Senegal for completing the extradition process of Ravi Pujari. Other than the Karnataka Police team, RAW officers are also assisting the police team, sources in the know of the development told Zee News.

The report further claimed that Pujari has exhausted a legal option. The Supreme Court of Senegal has rejected plea filed by Pujari against his extradition/deportation to India.

There are 39 cases against Pujari in Bengaluru alone, including the murders of Shailaja and Ravi of Shabnam Developers on February 15, 2007, police said. He has 36 cases against him in Mangaluru, 11 in Udupi, and one each in Mysuru, Hubballi-Dharwad, Kolar and Shivamogga, police said.

According to Karnataka Police, Pujari had been living with a new identity in Senegal, had got a Burkina Faso passport for himself and his family and ran a chain of restaurants in some West African nations. He had obtained a new identity as Antony Fernadez.

Pujari, who had been on the run for more than 20 years, was arrested by the Senegal Police in Dakar in January 2019. On January 19, 2019, the Senegal Police had received a tip-off about Pujari's presence in a barbershop, following which they arrested him from the spot. However, after being granted bail by a local court, he jumped the bail and fled the west African nation.

Last year, the Karnataka Police had said in a statement, "Being a dreaded criminal and always afraid of his identity getting exposed, he ran away from Burkina Faso in 2019 and his track was lost thereafter. Pujari had hired shooters to attack his targets to create a scare, police said, adding, people used to pay up out of fear."

According to the police, Pujari, who hails from Karnataka, was initially associated with gangster Chhota Rajan, but he had also worked for fugitive underworld don Dawood Ibrahim. Pujari reportedly parted ways with Rajan following an attack on the latter in Bangkok, said to be carried out by the Dawood gang, and formed his own gang. Like Rajan, Pujari too tried to project himself as a 'Hindu don', and allegedly killed some of the accused in the 1993 Mumbai serial blasts case when they were out on bail.

He was known for threatening builders and celebrities for extortion. Filmmaker Mahesh Bhatt had told Mumbai Police that Pujari threatened him, following which some members of his gang were arrested for conspiring to kill Bhatt. Advocate Shahid Azmi, who was shot dead in 2010, had alleged that the Pujari gang had threatened him for representing terror accused.