In the 14 seats going to polls in second phase of Lok Sabha election on Thursday, the Bharatiya Janata Party (BJP) and Congress are in power in 6 seats each while Congress is in power in two seats. 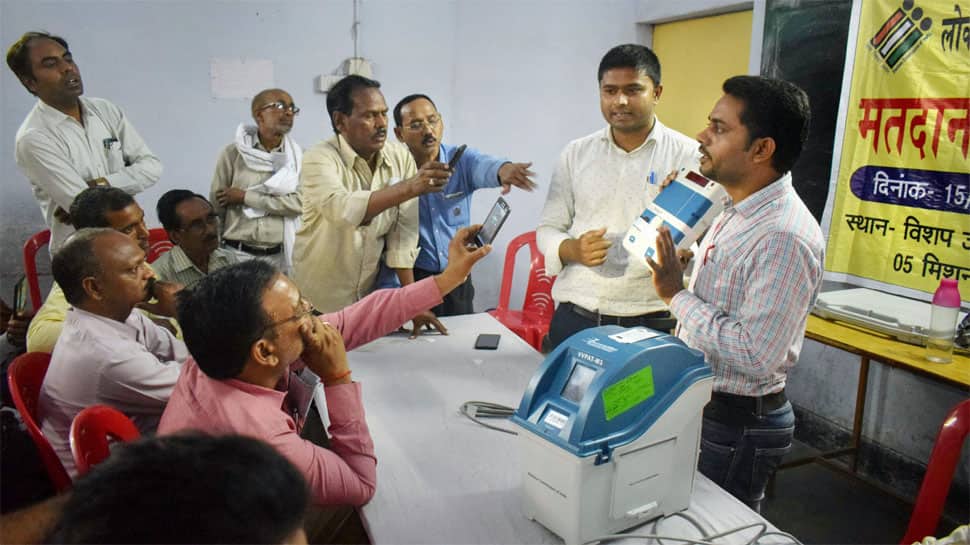 BENGALURU: Fourteen of the total 28 parliamentary constituencies are voting in the second phase of Lok Sabha election on Thursday, April 18. The key battle in the state is between the ruling Congress-JD(S) combine and the Bharatiya Janata Party (BJP).

In the seats that are going to polls, the Bharatiya Janata Party (BJP) and Congress are in power in 6 seats each while Janata Dal Secular is in power in 2 seats. The constituencies which are going to the polls are mostly in the southern part of the state covering almost the entire old Mysuru region and few coastal districts.

For the 2019 election, the BJP is contesting in 13 constituencies and supporting independent candidate Sumalatha Ambareesh in Mandya. The Congress, JDS combine have fielded candidates in 10 and four constituencies respectively.

Here is the full list of all candidates going to polls in Karnataka in second phase of Lok Sabha election 2019: