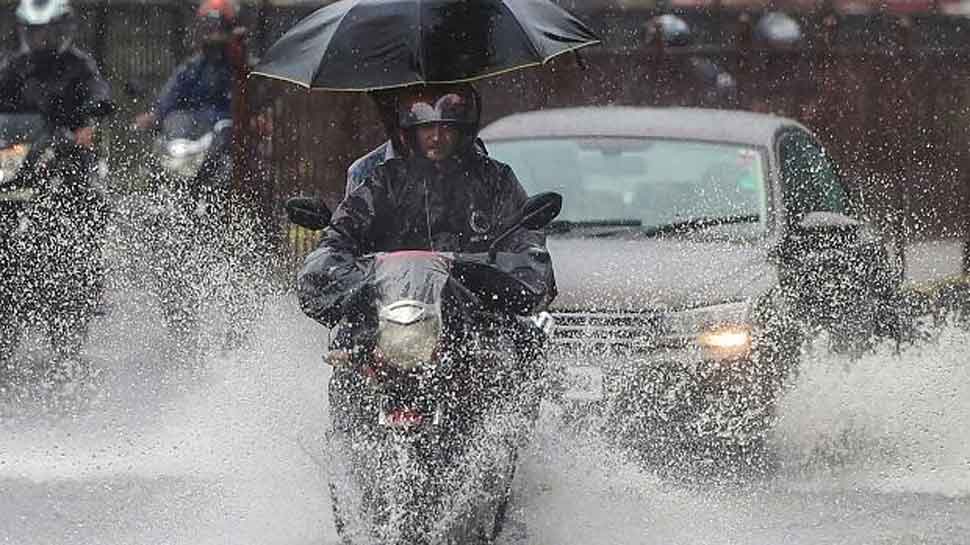 Squally weather is very likely to prevail over east-central and adjoining southeast of the Arabian Sea along with Maharashtra-Goa-Karnataka-Kerala coasts, Lakshadweep and Comorin area and over southwest and adjoining west-central Bay of Bengal along with north Tamil Nadu-south Andhra Pradesh coast.

In the All India Weather Warning Bulletin, the organisation stated that a low-pressure area over east-central Arabian Sea with the associated cyclonic circulation extending up to 4.5 km above mean sea level persists. "It is very likely to become well-marked low-pressure area during the next 24 hours and is likely to concentrate into a depression during the subsequent 24 hours."

Another low-pressure area is likely to form over southwest and adjoining west-central Bay of Bengal off north Tamilnadu-south Andhra Pradesh coast during next 48 hours. The organisation has advised fishermen not to venture into these areas for the next few days.