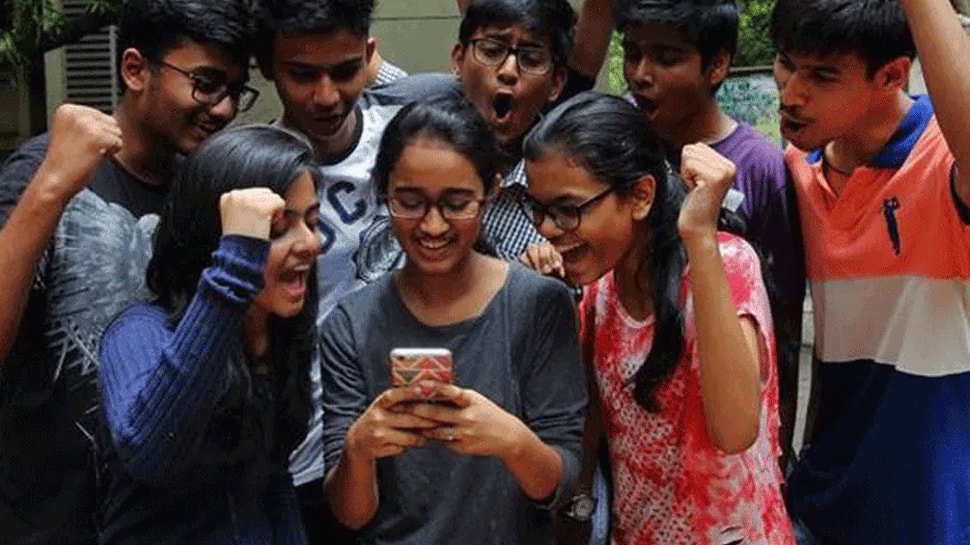 This year too, girls have outscored boys in Karnataka 2nd PUC exam. 68.73%girl students have passed as against 54.73% boys.

Meanwhile, Udupi, Dakshin Karnataka has topped among districts with 90.71 per cent. Kodagu has secured the pass percentage of 81.53 per cent

Karnataka Primary and Secondary Education Minister S Suresh Kumar had earlier said the students who appeared for all the papers in the First PU Examination but had failed in some subjects will be given general promotion.

A total of 5.56 lakh (5,56,267) students who appeared in the PUC II exam can check the results through the website- karresults.nic.in