Ganesh had, however, apologised earlier to the family of MLA Anand Singh after the latter was hospitalised on Sunday. 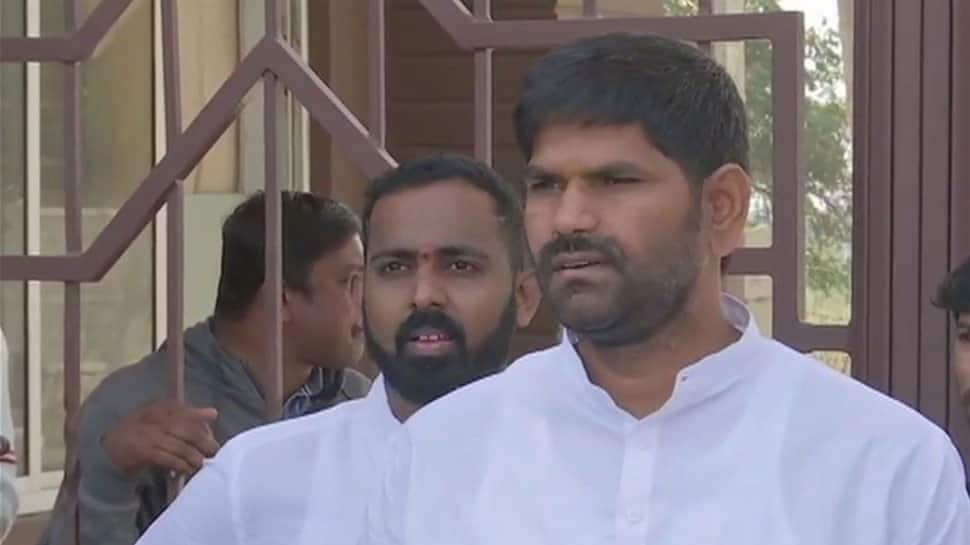 Bengaluru: Congress MLA JN Ganesh, who is accused of allegedly thrashing his party colleague Anand Singh at a resort here following a brawl, is likely to be summoned by police on Wednesday. He can also be arrested.

This comes after Singh filed an FIR against Ganesh on Monday. The case has been booked under non bailable section.

In another blow to the accused MLA on the same day, the Congress suspended him from the party.

Ganesh had, however, apologised earlier to the family of MLA Anand Singh after the latter was hospitalised on Sunday. Singh is a legislator from Vijayanagara Assembly segment in Ballari district.

The duo allegedly got involved in a heated argument on Saturday at a resort near Bengaluru where the Congress party sequestered 76 lawmakers 'to protect them from the BJP'. This gave an embarrassing twist to the party's bid to keep its flock together.

Downplaying the issue, the Congress had, however, said that all was well within the party.

Ganesh is among the disgruntled Congress MLAs who was reportedly in touch with other dissidents in the party and was on the BJP's radar in its alleged toppling game. As per to reports, he was furious with Anand for foiling his plans to join the BJP by leaking information to the Congress leadership.

Congress had shifted its legislators to the resort on Friday last, as it feared that the BJP might lure some of them in its alleged bid to destabilise the Congress-JDS coalition government in the state.