The Chief Minister will himself be travelling to rain and flood affected border district of Belagavi in north Karnataka on Sunday, to assess the situation there. 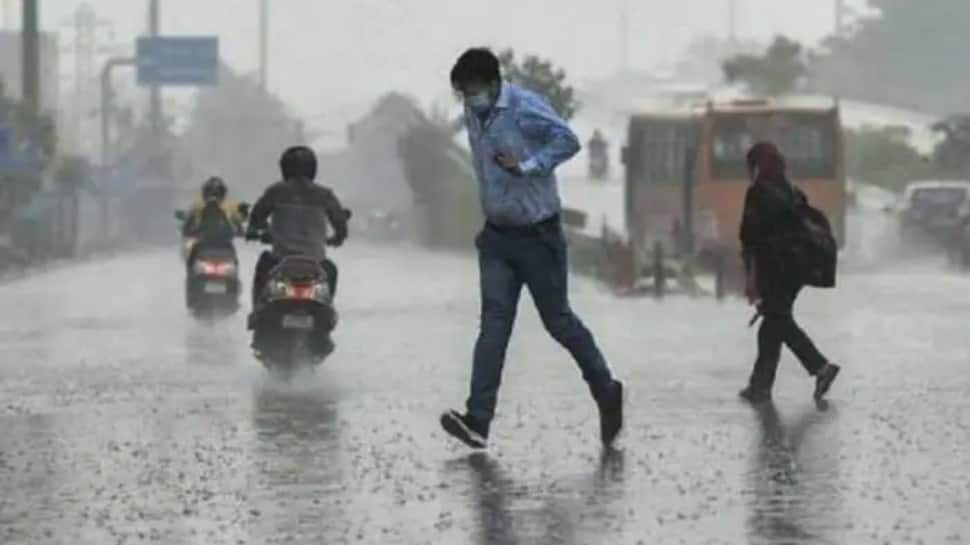 Bengaluru: With torrential rains battering several parts of coastal, malnad and north-interior Karnataka, causing flood like situation and landslides, Chief Minister B S Yediyurappa on Saturday directed district in- charge Ministers to stay put in their respective districts and monitor the relief and rescue operations there.

The Chief Minister will himself be travelling to rain and flood affected border district of Belagavi in north Karnataka on Sunday, to assess the situation there.

"The Chief Minister this morning spoke to district in- charge Ministers and Deputy Commissioners of various districts and gathered information about the rain and flood situation there. He has directed the in-charge Ministers to stay put in their respective districts," the CMO said in a statement, which also informed about Yediyurappa's travel to Belagavi on Sunday.

Hundreds of houses have been damaged and 8,733 people were evacuated.

As many as 4,964 people were taking shelter in 80 relief camps till last evening.

The Chief Minister had held a virtual meeting with the district officials of Belagavi, Uttara Kannada, Shivamogga, Haveri, Chikkamagaluru and Dharwad, on Friday evening and had directed them to relocate the residents of low-lying villages along the river banks.

With several dams in the state and neighbouring Maharashtra reaching brim, water is being released into the rivers, inundating lowliying and river banks areas.

Rescue and relief teams like NDRF, SDRF, fire department personnels have been pressed into service in affected regions, officials said.