Kashmiri man posing as WHO director dupes many, arrested in Mangaluru

The Kashmiri man and his accomplice duped people in different parts of country, including Goa, Mumbai, Karnataka, Chhattisgarh, Kolkata, Hyderabad and Amritsar. 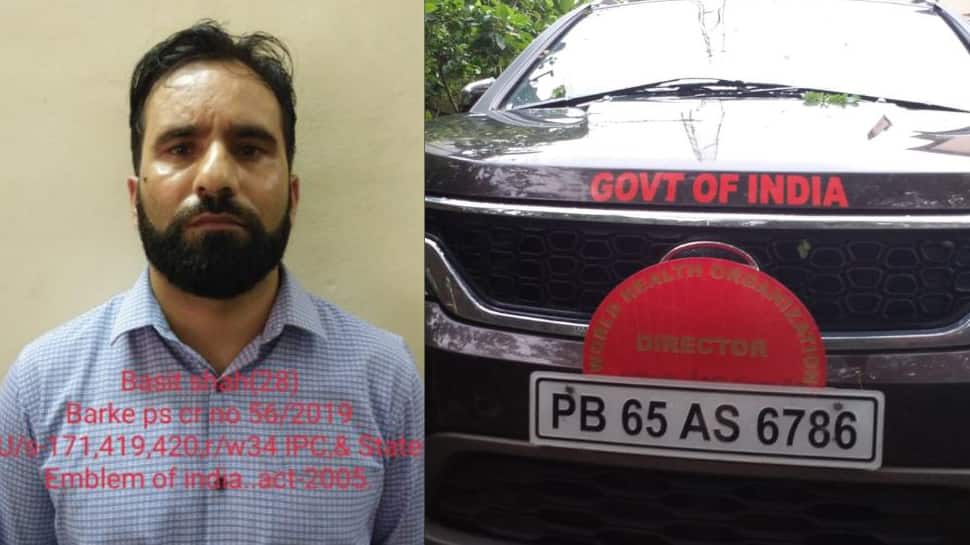 Mangaluru police have arrested two persons involved in cheating the public by impersonating as employees of the World Health Organisation (WHO). The two arrested accused are Shaukat Ahmed Lone from Vakura district of Jammu and Kashmir and Baljinder Singh from Punjab.

According to the police, the duo cheated several people across India. Shaukat posed as a director of WHO while Baljinder used to be his driver. During interrogation they revealed that they duped people in different parts of country, including Goa, Mumbai, Karnataka, Chhattisgarh, Kolkata, Hyderabad and Amritsar.

They used to take huge sum from people by promising them jobs at WHO. The amount they used to extort was between Rs 5 lakh to Rs 10 lakh. Apart from that, Shaukat also had uploaded his profile on a matrimonial site claiming to be director of WHO. He cheated several women using the fake profile.

On August 17, police got a tip off that two persons were seen the city, travelling in a car bearing name plate of WHO Director. The police intercepted them and after initial interrogation brought them to police station. Police verified their claim from UN agency sources and discovered that none of them were working as director of WHO.  During interrogation, Shaukat tried to misguide the police by telling them that his name was Bashit Shah.

On being grilled further, Shaukat revealed that his entire identity is fake. His driver Baljinder claimed that he had been working for him for last two years. He was paid a salary of Rs 20,000 every month. Police have also seized the car with registration number MCI/ 2013/3184. A case has been registered under sections 170, 171,419,420 34 of the Indian Panel Code. Both the accused have been sent to jail while further investigation is on.