Mysuru gangrape: Girl and her friend should not have gone to deserted place, says Karnataka Home Minister Araga Jnanendra

Karnataka Home Minister said, "It was an inhuman incident. The girl and her friend must have gone to a deserted place there, they should not have gone there.” 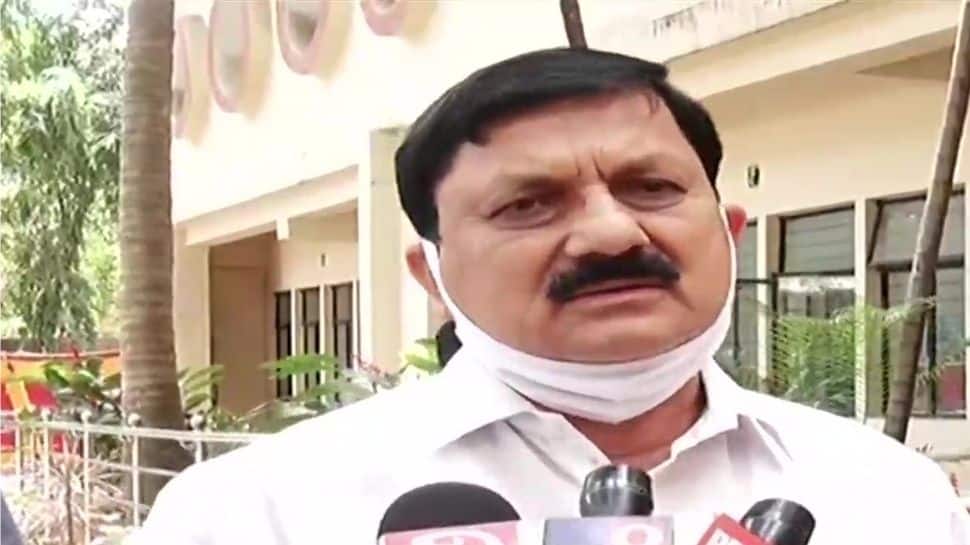 New Delhi: Karnataka Home Minister on Thursday (August 26) made a controversial remark on the gangrape of a college girl by five men near Chamundi Hill in Mysuru, ANI reported. The gangrape has shocked Karnataka and the opposition has targeted the ruling BJP over the case.

Accusing the Congress of politicising the matter, Karnataka Home Minister Araga Jnanendra said, “The rape happened in Mysuru but Congress trying to gain political mileage from the incident. It was an inhuman incident. The girl and her friend must have gone to a deserted place there, they should not have gone there.”

The rape happened in Mysuru but Congress trying to gain political mileage from the incident. It was an inhuman incident. The girl &her friend must have gone to a deserted place there, they should not have gone there: Karnataka Home Minister Araga Jnanendra on Mysuru gangrape case pic.twitter.com/GYc3DovcuJ

Jnanendra also said that the government and the police department have taken the gang-rape incident in Mysuru "seriously" and all efforts are being made to arrest the culprits.

"We have sent our senior police officer ADGP Pratap Reddy from Bengaluru, and Mysuru police commissioner and senior officials have been asked to form teams, investigate seriously, nab the culprits and bring them to justice," he was quoted as saying by PTI.

Speaking on if any arrest has been made so far, the minister replied, "There is no information on any arrests so far, once arrested, it will be made known."

A female student was allegedly gangraped by unidentified people at Chamundi Hills in the Mysuru district of Karnataka. The incident took place at 7 pm on Tuesday (August 24). The victim, a student of a private college, was crossing through that area on a bike with her male friend when she was attacked and raped by some men. The girl and her male friend, who was assaulted by the gang, are undergoing treatment in a private hospital.

Meanwhile, National Commission for Women (NCW) has taken cognizance of the Mysuru Gangrape case and wrote to Karnataka Police. "The National Commission for Women has come across a media post wherein it has been alleged that a young woman along with her boyfriend was attacked by a group of men and later the woman was gang raped at Chamundi Hills in Mysuru. As per the reports, only FIR has been registered and no accused has been arrested in the matter yet," the release by the NCB read.