RSS calls off annual meeting in Bengaluru amid Coronavirus outbreak

The three-day ABPS meeting was scheduled to be held in Janaseva Vidya Kendra in Channanahalli in Bengaluru starting March 15. 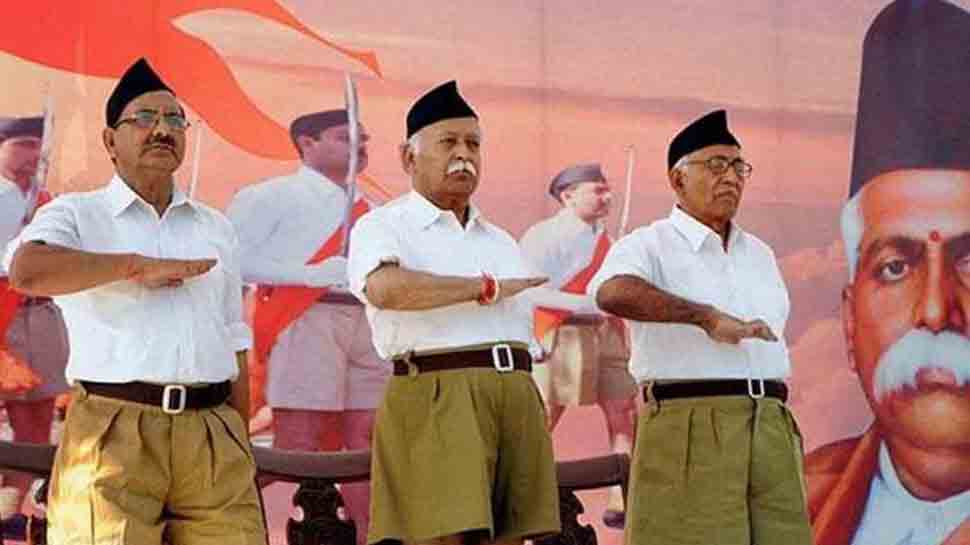 New Delhi: In view of the seriousness of the pandemic Coronavirus and in the light of instructions and advisories issued by the government, the Rashtriya Swayamsevak Sangh (RSS) on Saturday (March 14) cancelled its annual meet of the Akhil Bharatiya Pratinidhi Sabha (ABPS) — the highest decision-making body meeting. The announcement was made by RSS general secretary Bhaiyyaji Joshi today.

The three-day ABPS meeting was scheduled to be held in Janaseva Vidya Kendra in Channanahalli in Bengaluru starting March 15. The confluence was expected to see the participation of around 1,500 elected representatives of RSS and associated organisations. Had not cancelled, it would had been the seventh ABPS meet taking place in Karnataka.

RSS has 11 zones called 'kshetras' under which 44 work units called 'prant' are there for its easy working, and its officers will be part of the meet.