Shutdown in DK Shivakumar's hometown to protest his arrest

Inter-state and intra-state bus services were affected on the Bengaluru-Mysuru state highway due to stray incidents of violence, burning of tyres and stoning of some buses at Ramangara, Kanakapura, Mandya and Mysuru. 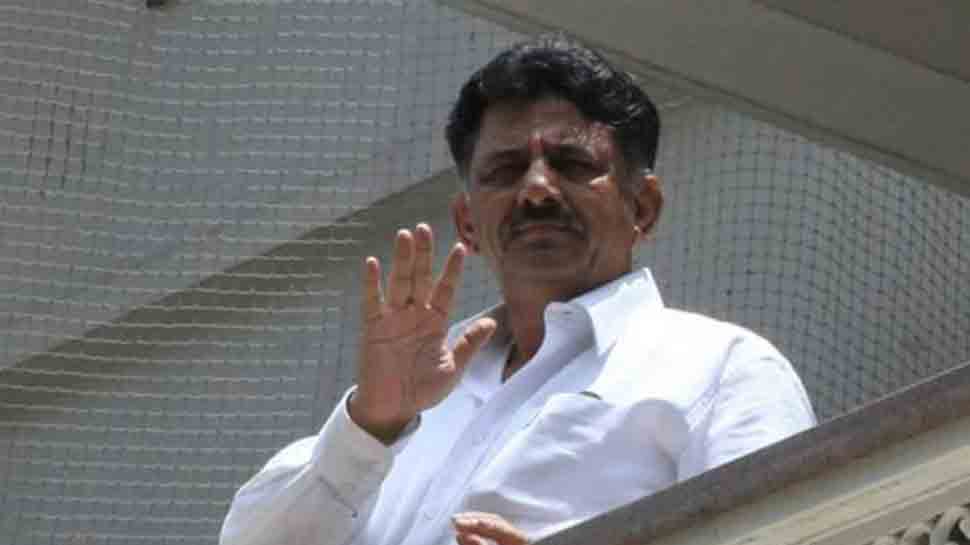 Bengaluru: A shutdown was observed in Karnataka's Ramangara town on Wednesday in protest against the arrest of senior Congress leader D.K. Shivakumar by the Enforcement Directorate (ED) for his alleged involvement in a money laundering case, a party official said.

Inter-state and intra-state bus services were also affected on the Bengaluru-Mysuru state highway due to stray incidents of violence, burning of tyres and stoning of some buses at Ramangara, Kanakapura, Mandya and Mysuru, a police official said.

"The 10-day remand of Shivakumar to the ED for custodial interrogation and concerns over his health have upset his family members, relatives and followers who were expecting him to return to Bengaluru on bail after 4-day interrogation by the financial probe agency sleuths," Gowda said.

Rallies and protest demons were also held in many towns, including Bengaluru, Tumakuru, Hassan, Chitradurga, Davengere and Hubballi-Dharwad.

"In anticipation of trouble and untoward incidents, we have deployed additional forces and a platoon of the armed police in Bengaluru and cities and towns across the state to maintain law and order and ensure the protests were peaceful," the police official said.