Tirumala Tirupati Devasthanams (TTD), which manages the affairs of Tirumala temple, on Friday said the money was withdrawn in October and it had nothing to do with the crisis in the bank. 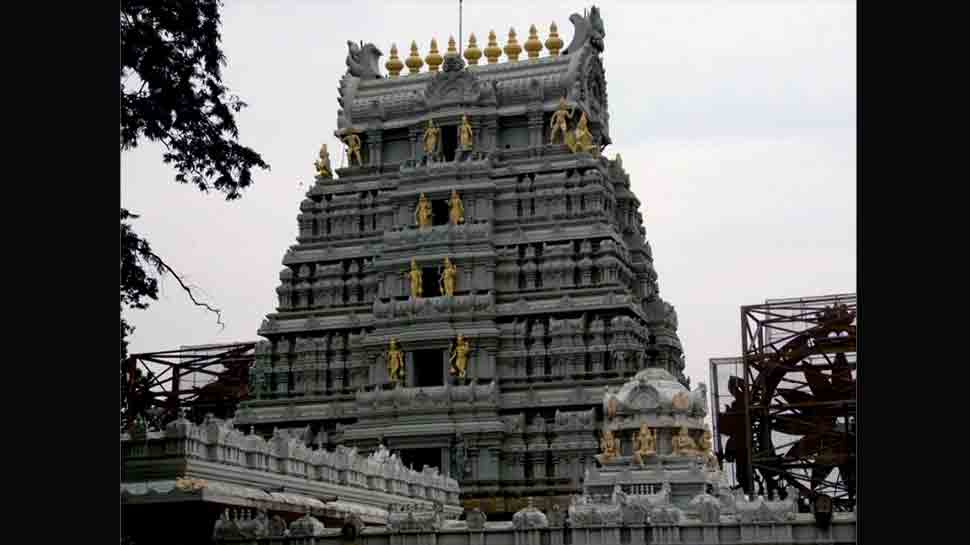 Tirumala Tirupati Devasthanams (TTD), which manages the affairs of Tirumala temple, on Friday said the money was withdrawn in October and it had nothing to do with the crisis in the bank.

The clarification came following the moratorium imposed by the Reserve Bank of India (RBI) on withdrawals from Yes Bank till April 3.

A spokesperson of the temple body clarified that the money was withdrawn on maturity of the deposit term in October. "We have officials who monitor deposits in banks and the maturity periods. It`s not that we suddenly withdrew the amount," he said.

TTD officials said that they act as per the decisions of the board with regard to depositing money or gold in banks. They pointed out that in November last year, the board decided to deposit money only in nationalised banks.

The temple body earlier deposited funds in private banks because of the higher interest rates offered by them.

TTD`s cash deposits in the banks crossed Rs 12,000 crore in April last year. The board recently projected Rs 706 crore income from interest on deposits for 2020-21.

The body that governs the shrine last week approved a budget of Rs 3,309 crore. The income from deposits is the second highest source of income after offerings made by the pilgrims (Rs 1,313 crore).

13 killed in collision of cars in Karnataka's Tumakuru