'I will be killed anytime', Kerala 'love jihad victim' Hadiya pleads for help in new video 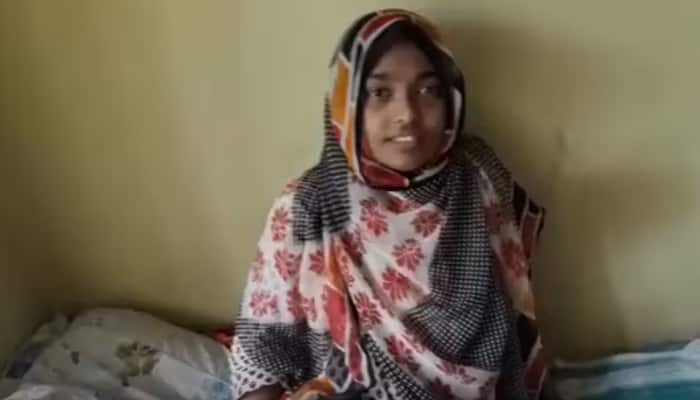 "You need to get me out...I will be killed anytime," Akhila Ashokan or Hadiya can be heard saying in the second video that was released on Thursday. Hadiya was put in the protective custody of her parents after the Kerala High Court annulled her marriage with Shafin Jahan on charges of 'love jihad'.

She can be heard pleading with activist Rahul Eashwar in a video that he had shot on August 17. She says: "You need to get me out. I will be killed anytime, tomorrow or the day after, I am sure. I know my father is getting angry. When I walk, he is hitting and kicking me. If my head or any other part of my body hits somewhere and I die."

Hadiya, a 25-year-old homeopathic doctor had converted to Islam last year after her marriage with Shafin Jahan. On her father's claim, the Kerala High Courthad accepted that Shafin Jahan has links with terror-outfits. Her father had also alleged that she was forcefully converted by her friends.

The Supreme Court had ordered a probe by the National Investigation Agency (NIA) to find out if there is a pattern of ‘love jihad’ in the case. The apex court had earlier this year questioned how a High Court can annul the marriage between two consenting adults.

In the first video that Rahul had released, Hadiya had said: "Is this how I should live? Is this my life?" She reportedly has not been allowed to step out of her house ever since the high court gave her custody to her parents. There are police officers stationed outside her house too.