Meanwhile, Idukki district CPI(M) said it has decided to seek an explanation from the MLA. 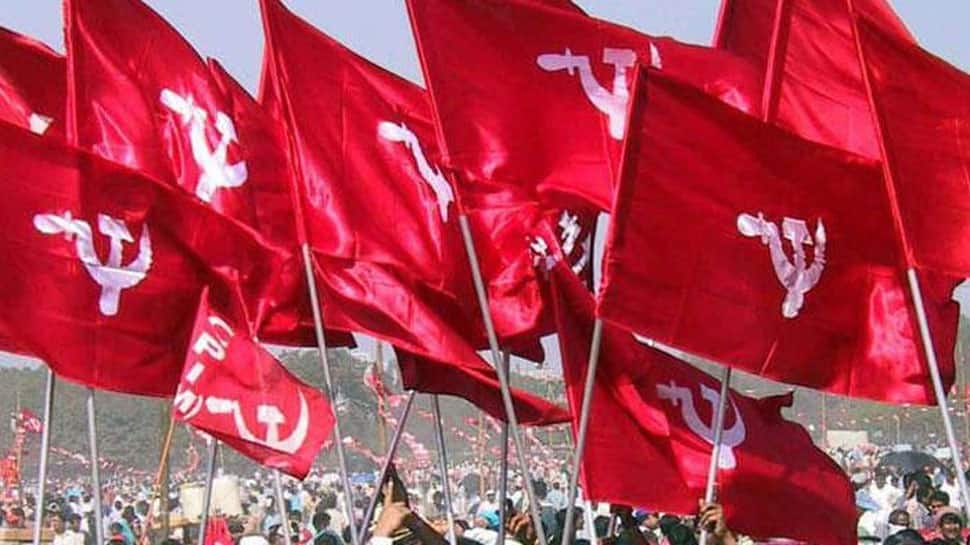 Idukki: A CPI(M) legislator has courted controversy after he publicly slandered a young woman IAS officer, saying she "lacked brains," after the official tried to stop an 'unauthorised' construction of a shopping complex at Munnar hill station.

The incident, which occurred on Friday, came to light when some television channels aired visuals of Devikulam MLA S Rajendran purportedly making disparaging comments that sub collector Dr Renu Raj "lacked brains" and has no powers to intervene in the construction as building rules come under the purview of panchayats.

"She doesn't have brains.. She studied only to become a collector.. Such people will have only so much brains. Should she not study the sketch, plans?..

A collector cannot intervene in a panchayat construction.. This is a democratic country and we as elected representatives should be heard..," Rajendran is heard saying to a group of people.

Raj, who was appointed as the Devikulam sub-collector in November last year, said a memo had been issued to the panchayat on February 6 to stop the illegal construction.

But the work was still going on, she told PTI.

Coming out in her support, Revenue Minister E Chandrasekharan, said, "Understand that the action taken by the sub collector is right and as per law.

When she is taking action as per rules, we need to support her".

The Kerala High court had in a 2010 verdict said for any new construction in Munnar, a 'No Objection' certificate has to be obtained.

The four-storey building, built at an estimated cost of Rs 1 rore, did not have any permission from authorities, Raj said.

The officer further said she had already informed chief secretary Tom Jose, Revenue Principal Secretary and the District collector and as per their direction had prepared a written report, which would be forwarded to them along with her complaint.

Meanwhile, Idukki district CPI(M) said it has decided to seek an explanation from the MLA.

Attacking the ruling LDF over the MLA's outburst against the young IAS officer, KPCC President Mullapally Ramachandran said at a time the CPI(M)-led LDF government was talking about women empowerment, the left party needs to make its stand clear on the remarks of Rajendran against the official.

Reacting to the incident, IUML leader M K Muneer said the Devikulam MLA Rajendran had spoken in an "insulting" manner.

He recalled that IPS officer Chaitra Theresa John had earlier faced the CPI(M) heat when she conducted a search of the party district office at Thiruvananthapuram and now it was the turn of the sub collector.

Devikulam former Sub collector Sriram Venkataraman, had also faced political heat in 2017 after he adopted a strong stand against encroachers occupying government land at Munnar and had also brought down a 30-feet metal cross, put up under the garb of spiritual tourism at Papathichola.