The disciplinary action was taken against officers facing allegations and internal probes. 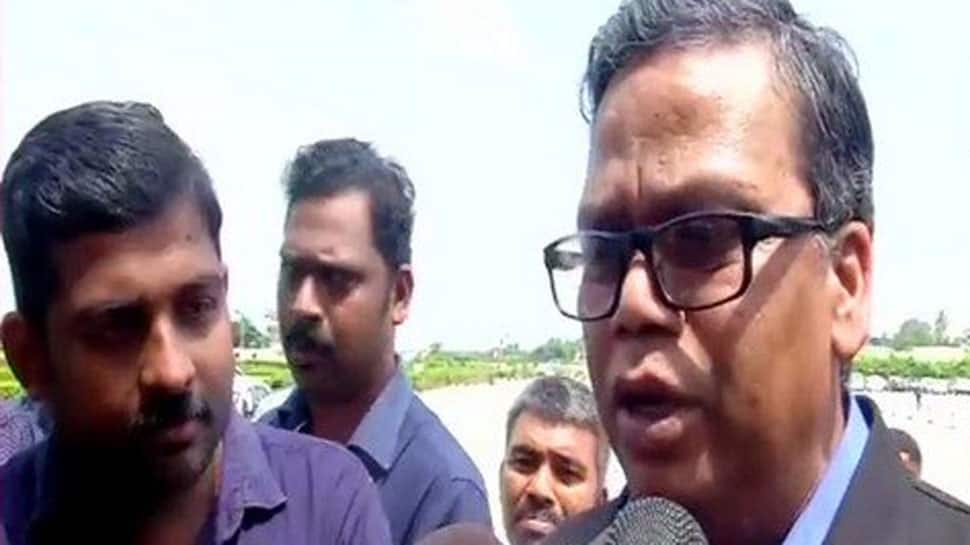 Another 26 senior circle inspectors have been promoted as DSPs.

“The state police chief shall take urgent necessary steps to accord them posting orders in the cadre of Inspector of Police,” Kerala Government said in a statement.

In a massive restructuring exercise, that comes ahead of 2019 Lok Sabha election. The state, however, noticed that the officers were being transferred temporarily.

Disciplinary action was also initiated against officers who were facing internal inquiries and allegations, added the statement.