She was brought to the hospital on March 12 with 48 to 50 per cent burn injuries. 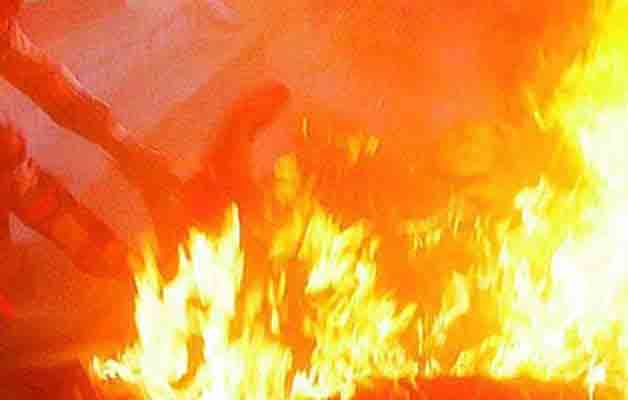 Thiruvalla/Kochi: A 19-year-old student, who was set on fire by a man last week after she rejected his love proposal, succumbed to her injuries at a private hospital in Kochi Wednesday, hospital sources said.

She was brought to the hospital on March 12 with 48 to 50 per cent burn injuries, they said.

The accused, Ajin Reji Mathew, was arrested from the scene the same day, police said, adding that he was the girl's classmate in grade 12.

A resident of Thiruvalla, the radiology student earlier told police that Mathew had professed his love for her, but she had spurned his proposal.

According to eyewitnesses, the accused was walking alongside the girl and suddenly opened a bottle of petrol and poured it on her before setting her ablaze in Thiruvalla town.

She was rushed to a private hospital before being shifted to the Ernakulam Medical Centre for further treatment.

Hospital sources said her body will be shifted to the mortuary and her autopsy will be performed at a Government hospital after completing all formalities.