Binoy, who denied all allegations, has moved court for anticipatory bail. He has been untraceable since the case was registered. 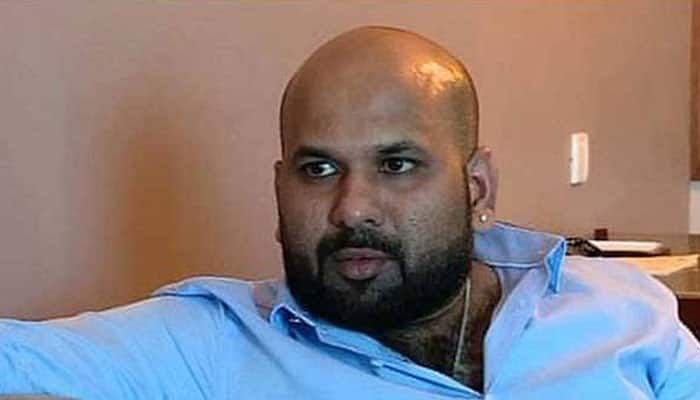 Thiruvananthapuram: Mumbai Police has issued a lookout notice against Binoy Kodiyeri, the elder son of Kerala CPI(M) state secretary Kodiyeri Balakrishnan, on Wednesday. Kodiyeri faces charges of rape and has been absconding since a case was registered against him.

A 33-year-old Mumbai-based woman has accused Binoy of repeatedly raping her for years on the pretext of marriage. She also claimed to have an eight-year-old child from the relationship.

In her written complaint to Mumbai Police, the victim says that she met Binoy in 2009 while working for a dance bar in Dubai. After wooing her with promises of marriage, he allegedly convinced the victim to enter a consensual physical relationship.

In 2010, she was brought to Mumbai and provided a rented accommodation till 2018. A year later, she gave birth to a boy. Binoy allegedly continued to exploit her physically on the false pretext of getting married.

Binoy, who denied all the allegations, has moved court for anticipatory bail. He has been untraceable since the case was registered against him in Oshiwara Police Station.

Mumbai Police also visited Binoy Kodiyeri's ancestral home at Thiruvangad in Kannur district of Kerala with a notice asking him to appear within 72 hours before the investigating officers probing the case.

Facing heat over the rape allegations against his elder son, CPI(M) state secretary Kodiyeri Balakrishnan Saturday sought to distance the party and himself from the case.