The NIA had registered a suo-motu case this year against six accused from Tamil Nadu's Coimbatore based on credible information that the accused persons and their associates have been propagating the ideology of the proscribed terrorist organization ISIS/Daish on social media. 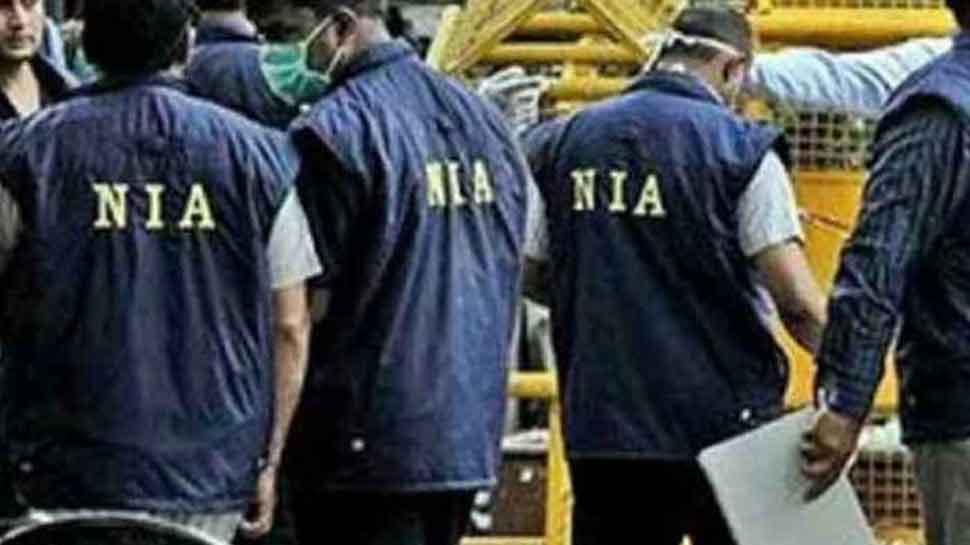 New Delhi: A charge-sheet has been filed before the NIA Special Court Ernakulam in Kerala against two arrested accused Mohammed Azarudeen and Shiek Hidayathullah Y.

The NIA had registered a suo-motu case this year against six accused from Tamil Nadu's Coimbatore based on credible information that they were propagating the ideology of the proscribed terrorist organization ISIS/Daish on social media. The agency said that the accused had an intention of recruiting vulnerable youths for carrying out terrorist attacks in Kerala and Tamil Nadu.

After the registration of the case, searches were conducted in June this year at the residences of the six accused in Coimbatore. Based on the incriminating facts, the police arrested two more persons - Mohammed Azarudheen and Shiek Hidayathulla.

During the investigation, it has been established that Mohammed Azarudheen and Shiek Hidayathulla have been propagating violent extremist ideology of ISIS/Daish since 2017 with the intention of recruiting their associates in Kerala and Tamil Nadu, into the proscribed organization. They organized several secret classes at their houses and other places in Coimbatore in support of the ISIS/Daish.

They also followed the Sri Lankan ISIS/Daish leader Zahran Hashim, over social media, while downloading and disseminating his speeches in support of violent jihad and ISIS/Daish.

Further investigation continues against other accused.