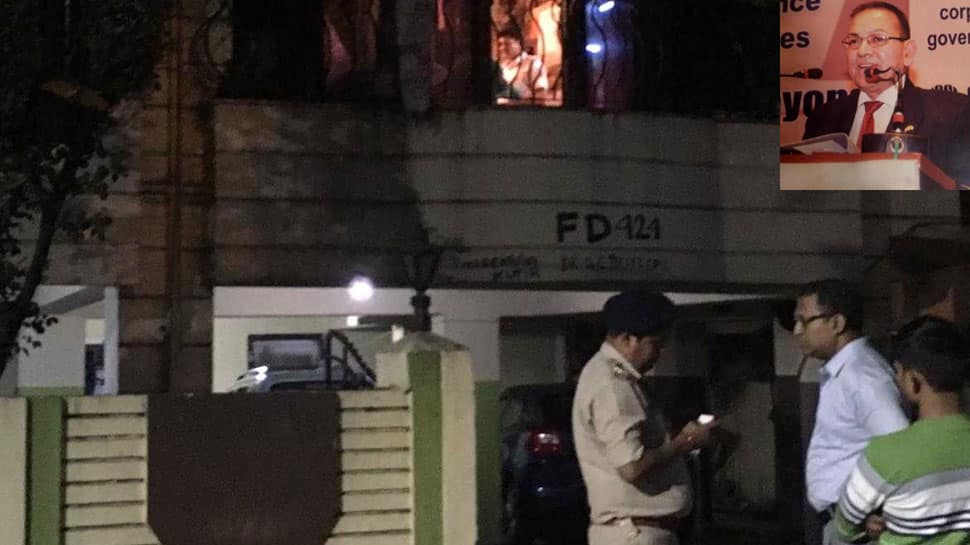 He was spotted lying in a pool of blood by his domestic help on Tuesday evening.

Dutta was then immediately shifted to the AMRI hospital with a deep cut in his wrist around 7 PM on Tuesday.

He was an officer of 1986 batch and was at the centre of controversy when clashes between CPM and Trinamool happened in Midnapore in 1999.

At that time, he was posted in Midnapore.

The state government had placed him under compulsory waiting.

He was suspended for alleged sexual abuse of a male constable in 2010 on recommendations of the West Bengal Human Rights Commission.

In 2003, the wife of the constable attendant had made a complaint to the state government and the State Human Rights Commission.

On the basis of the complaint the State HRC had recommended punishment for Dutta.

The incident happened when Dutta was DIG Training at the Barrackpore Police Training School in 2003.